The symbol of luxury train travel — the Orient Express — has arrived at Perrache train station in Lyon, France.

This piece of railway history will stay at the platform all weekend for the European Heritage Days event.

The long-distance passenger train revolutionized luxury travel when it left Paris for the first in 1883 to cross Europe. After a change of train and a boat ride, its passengers arrived in Constantinople more than 80 hours later.

Its journey ended in 1977, after being dismantled and its carriages bought by different companies. In 2014, France’s national railway company, SNCF, decided to buy several carriages to preserve this piece of railway heritage. 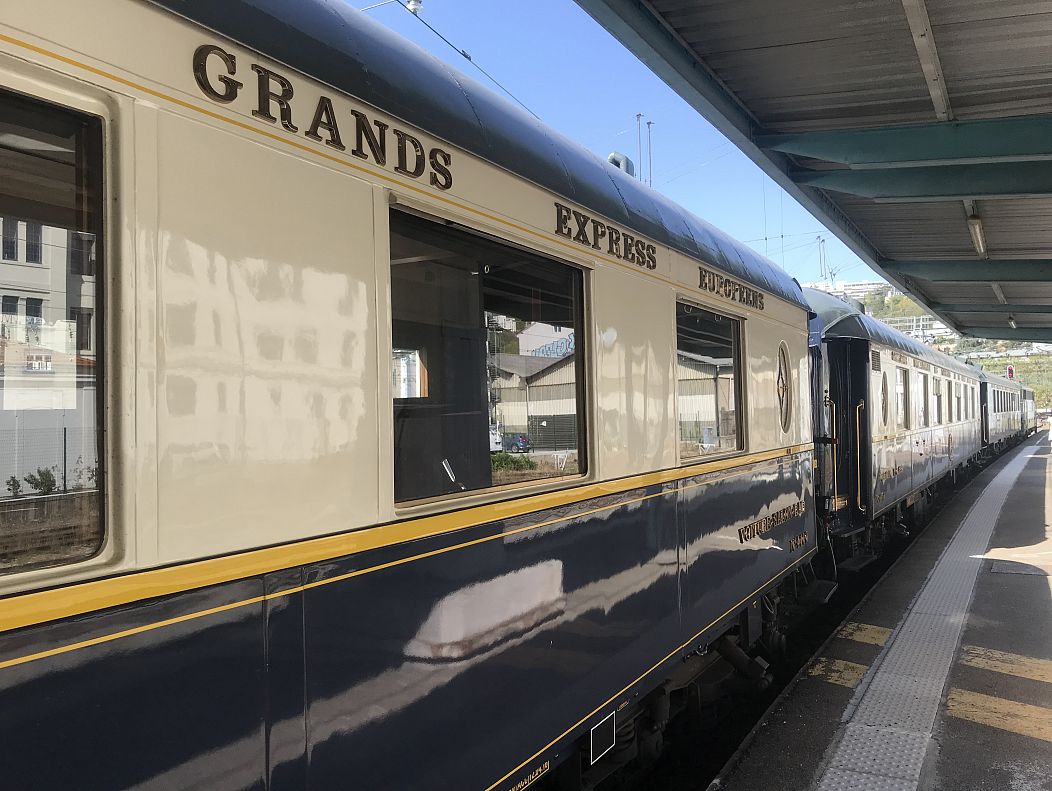 Throughout all the years of its operation, the magic of the Orient Express still captivates minds.

“The Orient Express is one of the most famous trains in the world, which speaks to everyone, almost like the Trans-Siberian railway that runs through Russia,” said Arthur Mettetal, Orient Express heritage director for the SNCF.

“What is very interesting about this train is that a lot of adventures have happened inside it, a lot of things that are real or fiction.

“It’s a train that’s welcomed a lot of famous passengers, whether it be Mata Hari, Josephine Baker, the King of Bulgaria, or the Belgian King. “So there’s this, shall we way, celebrity aura around the train, which has made it an extraordinary myth.”

Mettetal added that the myth of the Orient Express lies also in its destination — Constantinople, with orientalism at the end of the 19th century — which became Istanbul.