There is no surprise

Forbes has released its latest list of the world’s highest-earning football players and there’s no real surprise about the two superstars at the top of the pay league. Over the past 12 months, FC Barcelona‘s Lionel Messi earned the most money of any player, with a $92 million salary as well as a further $34 million from endorsements, making for a grand total of $126 million.

Dangerous weather bulletin: When & where will “Janos” hit

Over 30 hotels set for auction across Greece 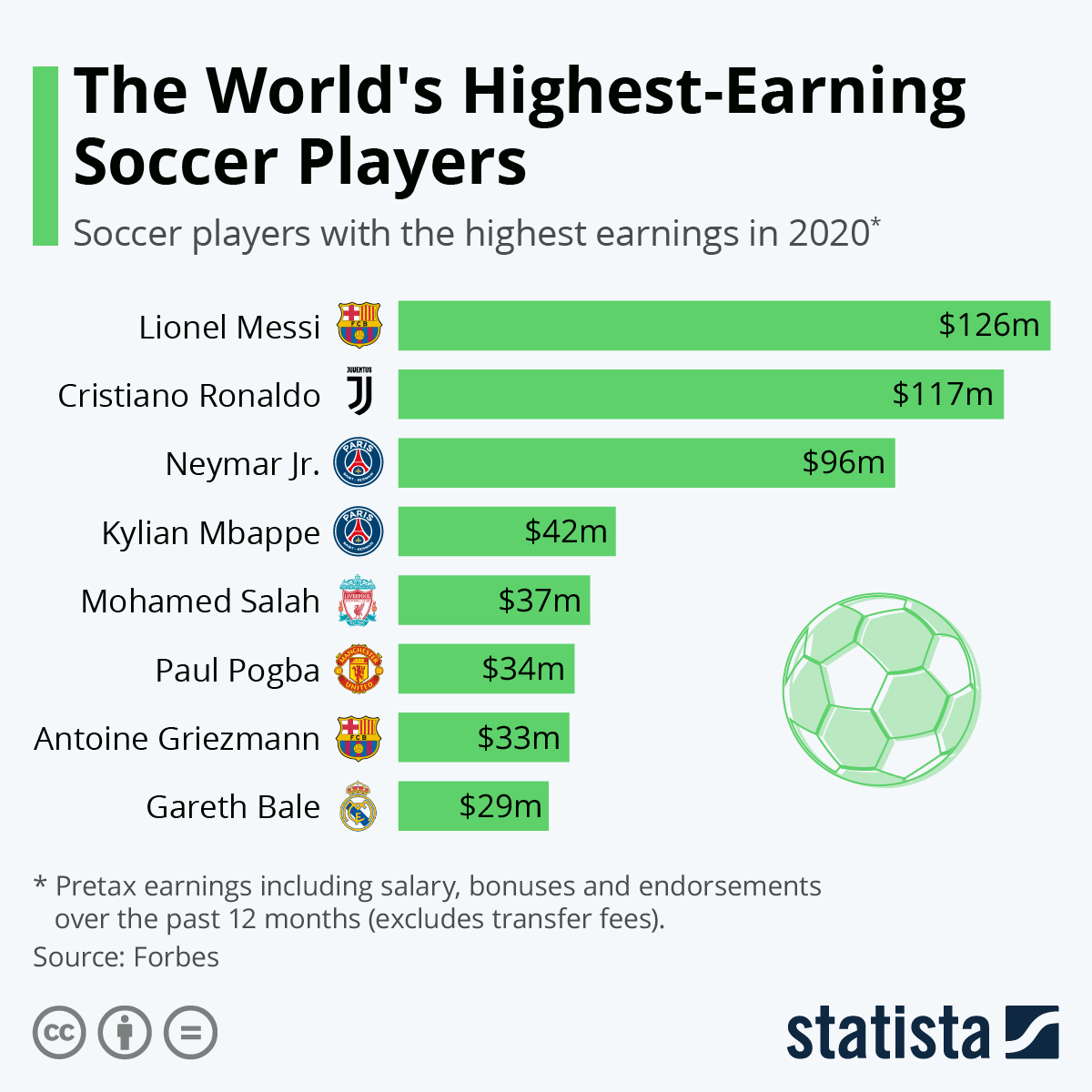