Mark Wahlberg is currently the highest-paid actor in the world, according to Forbes.
Wahlberg took home $68 million this past year according to Forbes — his biggest yearly paycheck to date.
Wahlberg’s big financial gain this year comes from an assortment of projects. The Boston native was in two movies this year, “Daddy’s Home” and “Transformers: The Last Knight,” which grossed a combined $5.3 billion worldwide.
Wahlberg also took home paychecks from “Wahlburgers,” the reality show he produces with his family, and as a spokesperson for AT&T. But Wahlberg isn’t the only actor to take home an enormous paycheck this year.
These are the 10 highest-paid actors of 2017:
10. Ashkay Kumar ($35.5 Million) 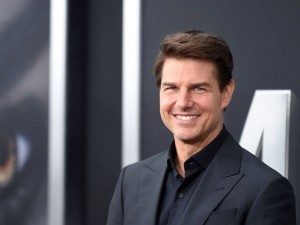 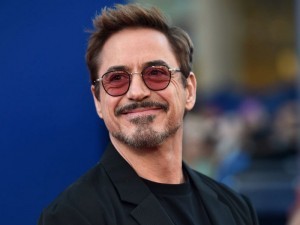 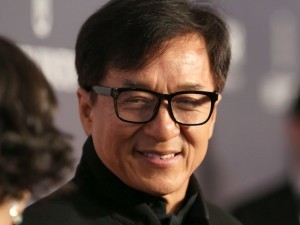 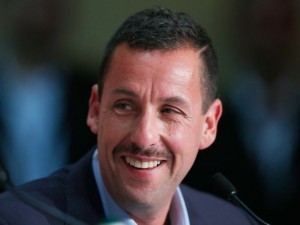 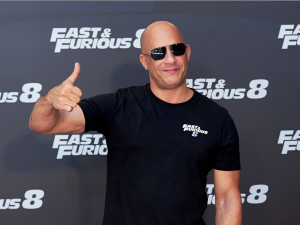 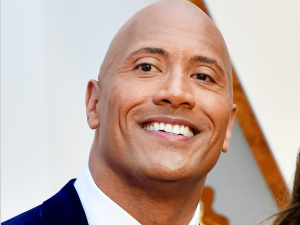 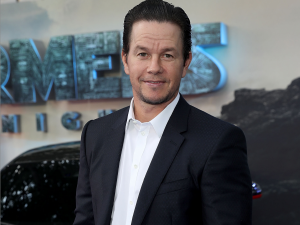