Well, nobody is perfect…

We all have those little idiosyncratic traits we can’t help doing on a regular basis.

You might consider them embarrassing or too weird to share in public, but it is your eccentricities that make you, you.

Some of the greatest minds and thinkers in history also exhibited weird and off-kilter traits. 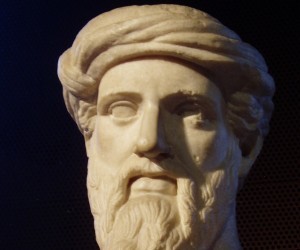 Pythagoras was one of the most influential minds in philosophy and mathematics.

He is also one of the founding fathers of vegetarianism, but despite abiding by this strict lifestyle there was a meat-free food he despised.

Pythagoras had no love for beans or legumes, to the point that he forbade any of his followers from eating or touching them.

It’s unclear whether this disdain for the food was down to health reasons or not. 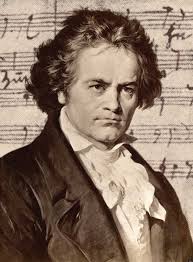 Beethoven was one of the world’s greatest ever composers but his process for writing music was a little unconventional.

The German would often write his music in between washing himself.

Reports suggest that he would pace around his room trying to think of compositions, then eventually pour a tub of water over himself and continue his work.

Balzac might not be a name that is immediately recognisable but he is one of the most celebrated French novelists.

His series La Comédie Humaine is a widely celebrated piece of literature but his coffee drinking habits aren’t as widely admired.

Balzac would reportedly drink around 50 cups of coffee a day, which is a dangerous amount of caffeine.

He once claimed to work 48 hours with only three hours rest – so coffee obviously helped him stay in the zone, presumably followed by a large headache afterwards. 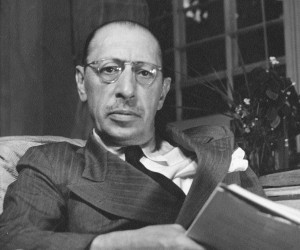 The second composer on this list also had a bizarre trait which he used to abide by.

Every morning the Russian would stand on his head for 15 minutes.

Apparently, he did this in order to “clear his brain”, which sounds lovely but he probably experienced one or two head rushes. 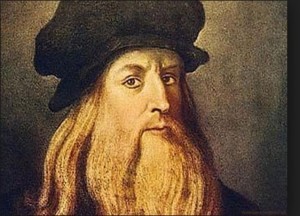 Da Vinci wasn’t a huge fan of sleep. The Italian Renaissance polymath abided by the polyphasic cycle, which involves only take short naps every 24 hours.

Da Vinci’s fellow inventor, Thomas Edison was also a fan of this method of rest, which could explain how they both got so much work done. 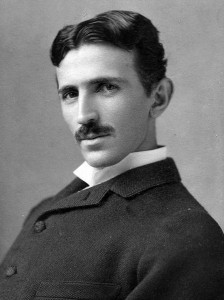 Another inventor who had unusual sleep patterns was the Serbian-American electrical pioneer, Nikola Tesla.

He preferred only two hours sleep a day, but that wasn’t the oddest thing he would do.

It is said that he would curl his toes 100 times per foot before going to bed in the evening as he reportedly believed it boosted his brain cells.

He also enjoyed the company of pigeons but hated jewellery and overweight women. 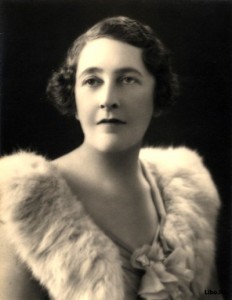 As the author of Murder on the Orient Express and Death on the Nile, Agatha Christie is one of the most loved mystery writers.

She didn’t work at a desk or even an office for that matter.

She would write wherever she felt in the mood. This could range from a kitchen table to a hotel room.

Christie always used a typewriter though, and sometimes began writing stories before she even had a plot. 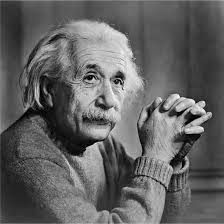 Einstein’s eccentricities are long and varied. As a boy, he was slow to develop and struggled to learn to talk.

He believed that this allowed him to contemplate larger questions in life which lead to some of his biggest breakthroughs, his theory of relativity for example.

As he grew older his habits became even stranger. He would allow his hair to grow long to avoid the barbers and didn’t wear socks as he believed they were unnecessary.

Furthermore, a report from his chauffeur suggests that he once ate a live grasshopper.

Nietzsche is regarded as one of Europe’s most important philosophers whose work has influenced many aspects of modern philosophy and intellectual history.

He did all of his work standing up and would admonish anyone who didn’t.

Nietzsche once called his friend Gustave Flaubert a “nihilist” for relaxing while he was working.

Others who enjoyed writing and standing at the same time included Virginia Woolf and Lewis Carroll. 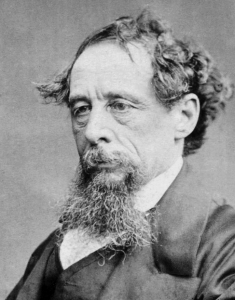 It appears that writing perfect novels wasn’t the only type of perfection that Dickens strived for in his life.

Reports suggest that the novelist hated having even a single strand of hair out of place and would obsessively comb his hair throughout the day.

He would also dictate his writing to an assistant and go over sentences multiple times, which experts have since speculated could have been a form of Obsessive Compulsive Disorder.

Dickens also liked his study to contain a small vase of flowers, a large paper, knife, a gilt leaf with a rabbit perched on it and a bronze statuettes of two fat toads wielding swords. 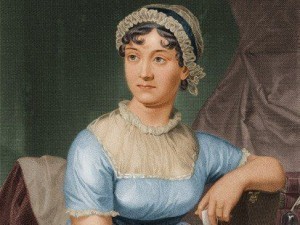 Jane Austen’s books are loved by people all over the world and have been adapted into numerous films and TV shows.

However, when she was writing she hated anyone sneaking a quick peek before it was finished.

The author of Pride and Prejudice made sure that her bedroom door was deliberately creaky so she could hear anyone trying to enter her room.

Author and security pioneer. Not bad.