Brazil and the world bid farewell Sunday to the first Olympic Games in South America, a 16-day spectacle that combined numerous highlight-reel moments with ugly and even bizarre episodes that sometimes overshadowed the competitions. Gold medalist in the women’s pole vault, Katerina Stefanidi was at the head of the athletes entering the stadium carrying the Greek flag. It is the fifth best performance for Greece in terms of medal tally with 6 medals (3 gold, 1 silver and 2 bronze).
Thousands of fans braved strong winds and sporadic rains to watch the closing ceremony in iconic Maracana Stadium, a finale meant to be both one last bash and to take care of some business — namely signal the transition to the 2020 Summer Olympics in Japan. The governor of Tokyo, Yuriko Koike, accepted the flag from International Olympic Committee President Thomas Bach and Rio Mayor Eduardo Paes, signalling the end of the 2016 Games and the transition.
There’s widespread expectation that the Games in Tokyo, one of the world’s richest, most recognizable, cosmopolitan cities, will run more smoothly than they have in Rio. But there’s also worry in Japan over whether the Olympics will eventually further drag down an economy that has been struggling for decades. Whatever the future holds, Sunday’s party was all about Brazil, a final party designed to be more low-key than the opening, which focused heavily on Rio. The ceremony opened with original footage of Alberto Santos Dumont, the man that Brazilians recognize as the inventor of the airplane. Brazilians also believe he is the first to ever wear a wristwatch, an invention made by a friend so he could see the time in flight.
The theme of the show was “Brazilians can do with their bare hands,” a nod to the emerging economy of the world’s fifth most-populous nation. 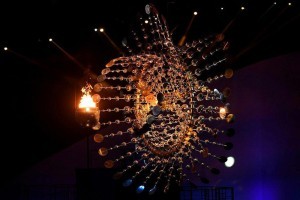 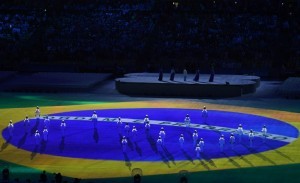 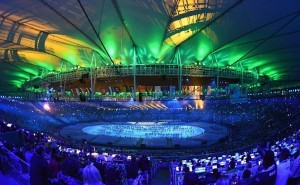 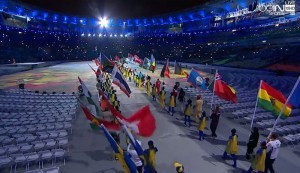 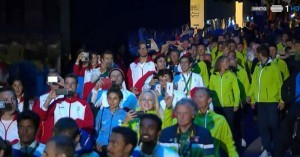 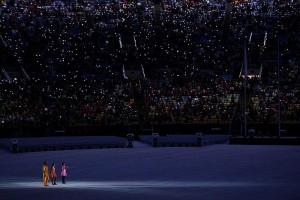 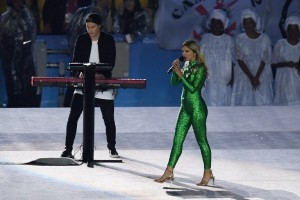 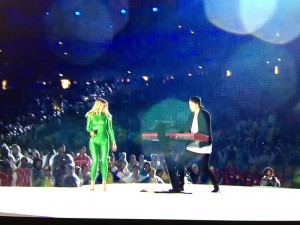 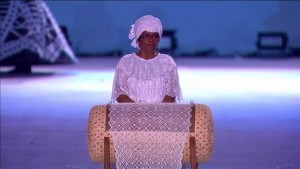 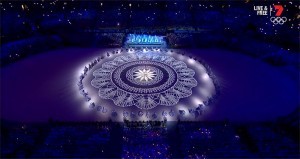 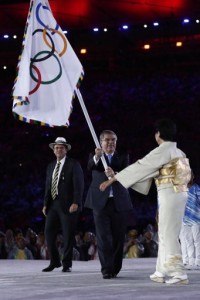 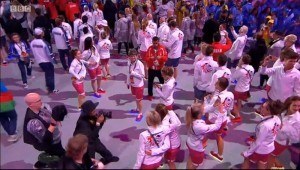 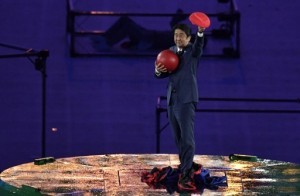 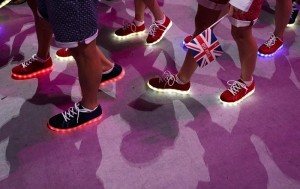 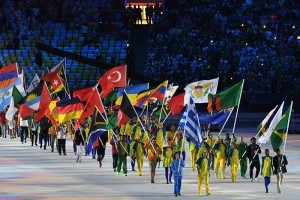 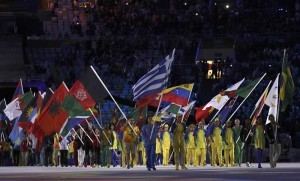 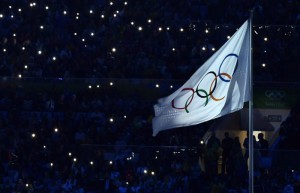