At least 30,000 people have been left homeless following a powerful 6.5 magnitude earthquake that hit provinces in central Italy on Sunday, according to Italian media. Over 200 aftershocks have been recorded since Sunday, while hundreds of houses across the central part of the counter have been completely destroyed due to the earthquakes over the past 2 months. The regions of Umbria and Marche will reportedly ask for aid from the neighbouring areas of Lambrusco and Emilia Romagna to facilitate the thousands of homeless people. According to the Italian Civil Protection services, 15,000 houses have been left without power, while the city of Norcia is facing problems with the water supply network, with numerous ancient structure razed to the ground. Monks of the historic Saint Benedict’s monastery say the building’s Basilica has been destroyedI, with local TV stations showing one side of the structure in total ruins. Italian citizens can call a special phone line (45500) to donate 2 Euro for the relief of the victims. Major roads connecting the regions hit by the tremors have been cut off from Rome, which also felt the earthquake. Sunday’s earthquake was more powerful than the one that hit the city of L’Aquila in 2009, which had resulted in the death of nearly 300 people. 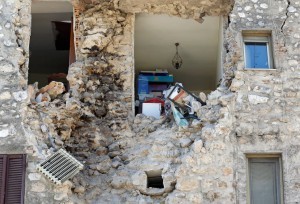 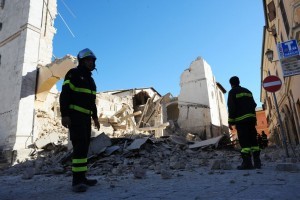 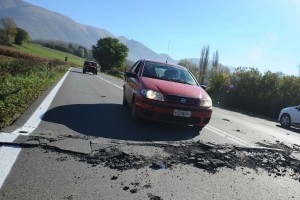 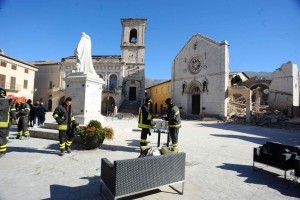 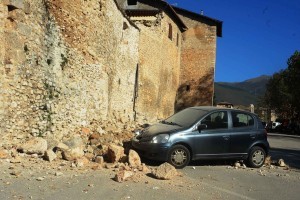