The floating palaces that the Hollywood stars, rich people and kings rent will be in Greece from 3 to 7 May

The Peloponnese Region and the Municipality of Nafplion, in cooperation with the Greek Yachting Association  will organize for the first time the Mediterranean Yacht Show under the auspices of the Ministry of Shipping.

It is a targeted trade show for professionals presenting more than 60 yachts of up to 60 meters accomodating up to 12 passengers. Several of these have been previously rented by Hollywood stars, princesses and businessmen who wanted to make cruises to Greek islands.

He continued by saying that “The yachting is the most interesting and amazing part of the marine tourism since it addresses to tourists with large income and high social status and when they are visiting Greece they contribute in our country’s promotion all over the world”.

Various yachts will be showed at Nafplion, such as the luxurious “Aqua” yacht which is the number one choice of the princess of Morocco, Lalla Salma, when visiting Greece for her summer vacations. This yacht is 40 meters and can accommodate up to 10 people.

Another popular yacht is “Alexandra”, a 50 metres yacht constructed in the Italian shipyard Benetti. It has four decks and its construction took 24 months of intensive work. This yacht will also be present in Mediterranean Yacht Show. According to information, it was rented two years ago along with the yacht “Dragon” and two smaller boats by Angelina Jolie and Brad Pitt who traveled in the Aegean and Ionian sea.

Also, the “Pollux” yacht will be one of the 60 yachts presented in the show. This one was rented by Monica Bellucci in August 2010 when she and her company traveled to Kefalonia and Ithaca.

The show is addressed to agents abroad who will come in order to meet the crew and close a deal for the upcoming tourist season. The cost to charter such yachts varies from several thousands to hundreds of thousands euros per week.

The mayor of Nafplion Dimitris Kostouros said at the press conference that the organization of this show is very important for Nafplion. He also mentioned that some important projects are planned to begin in Nafplion port aiming to marine tourism development.

The famous chef Hector Botrini will attend the show and he will be the president of the contest jury in cookery competition in which well known chefs will participate. 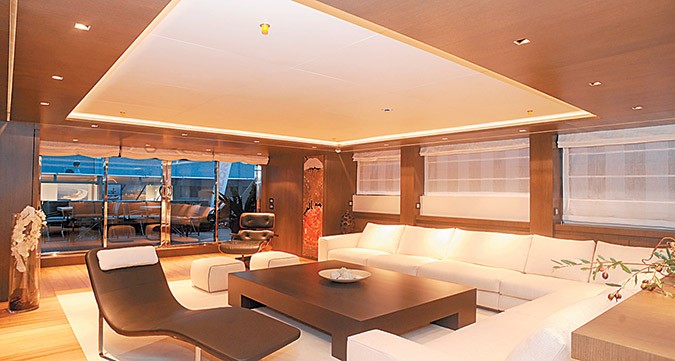 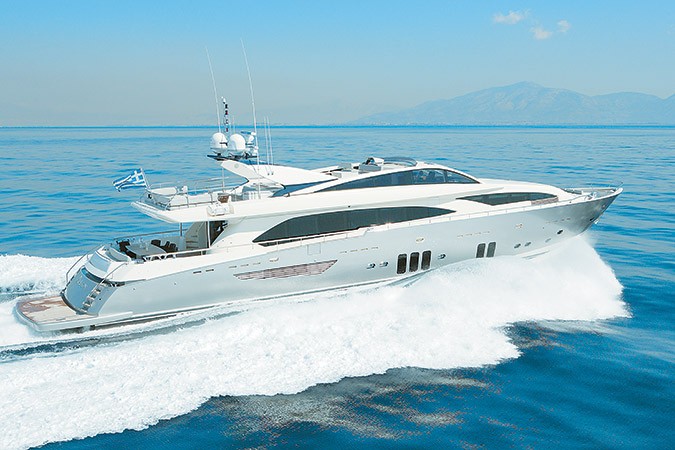 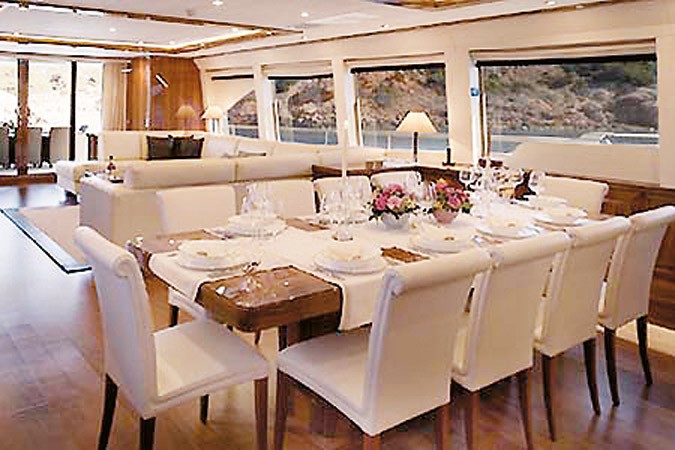 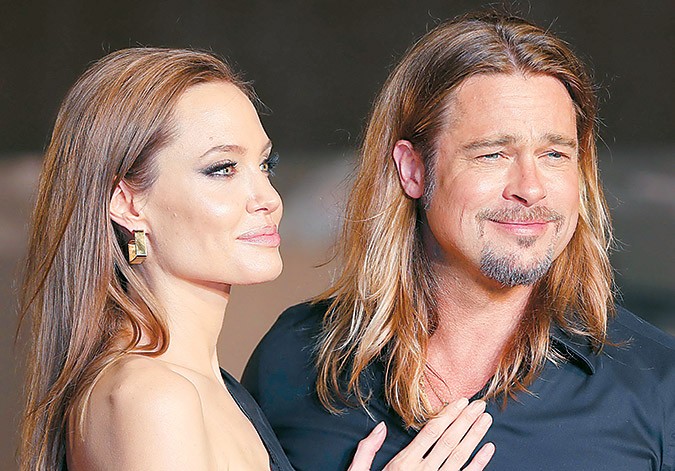 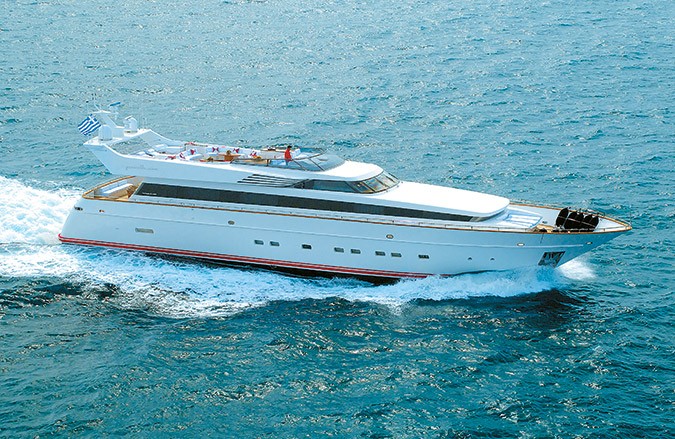 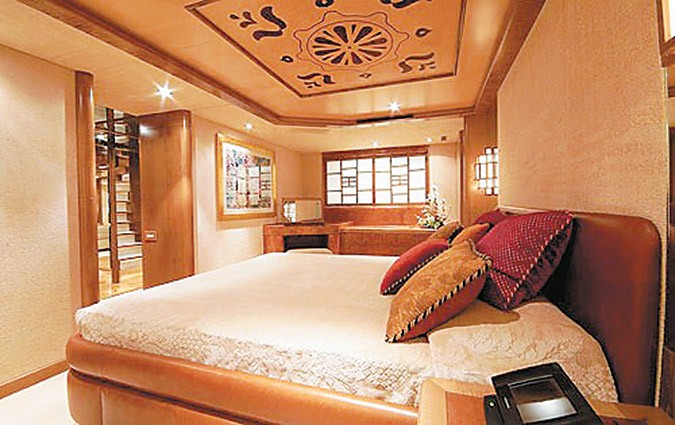 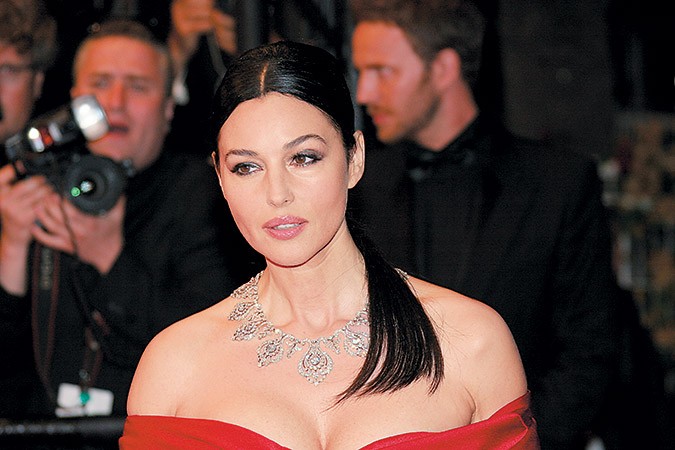 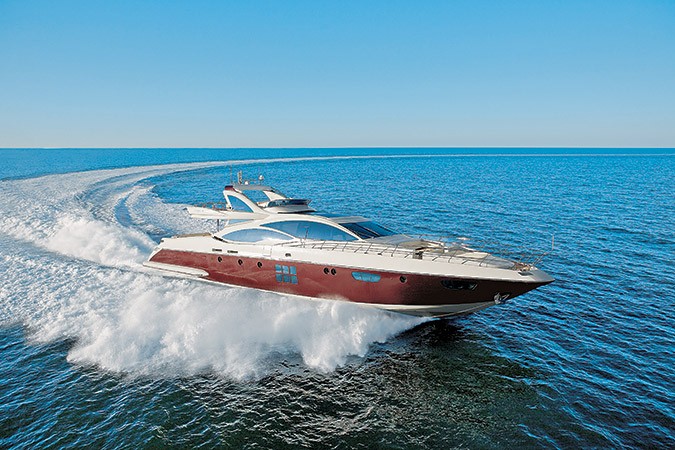 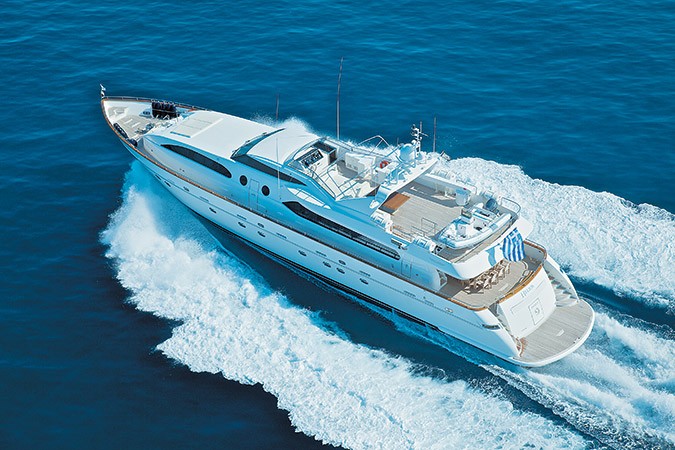