The most famous volcano in Greece is that of Santorini thanks to the majestic caldera – the largest in the world at 300 meters in height and with a diameter of 11 kms. However there are 39 volcanoes in regions around Greece, the country with one of the most well-known volcanic arcs worldwide.

Santorini Volcano
The eruption that took place in the region in 1650 BC was one of the largest in the last 10,000 years and is believed to have caused the end of the Minoan civilization on Crete. Eleven eruptions have been noted since 197 BC, resulting in the creation of two islands. The most recent eruption took place in 1950. 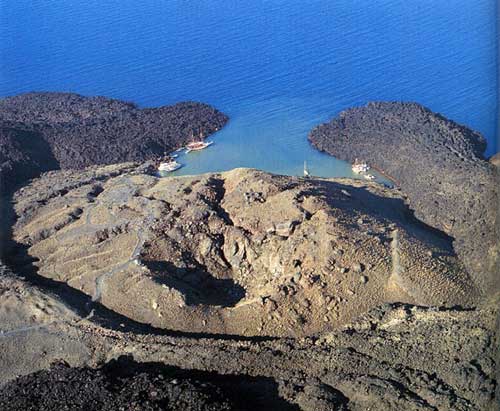 Methana Volcano
The Methana peninsula has 32 volcanoes, mostly andesitic and dacitic lava domes. The last eruption took place in 1700, leaving behind a calling card of thermal sprints and mofettes. 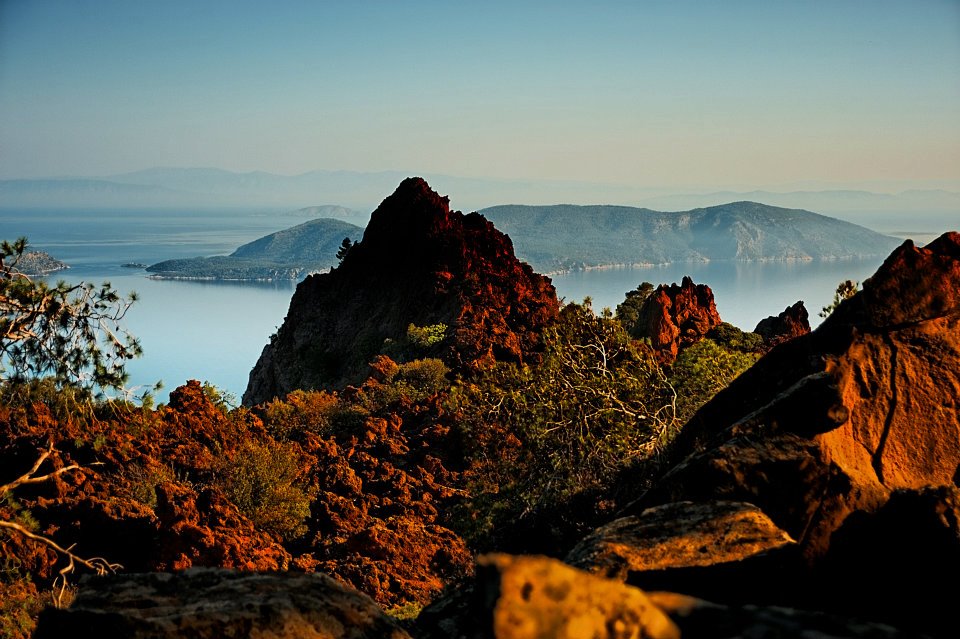 Milos Volcano
The small archipelago of Milos is in the central part of the South Aegean volcanic arc. Milos has its own volcano on the eastern part of the island. Historic magnitude eruptions have not occured on the island, however there were eruptions in 140 AD. Activity on the island consists of solfatara, fumaroles and hot sprints. 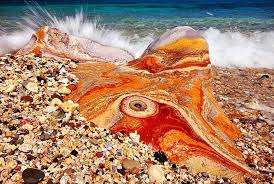 Nysiros Volcano
Nysiros is a volcanic island with a 3- to 4-km wide caldera constructed withint 150,000 years. Tghe volcano had three separate eruptive stages raning from explosive to effusive and extrusive dacitic and rhyolitic activity. The most recent eruption was in 1888. 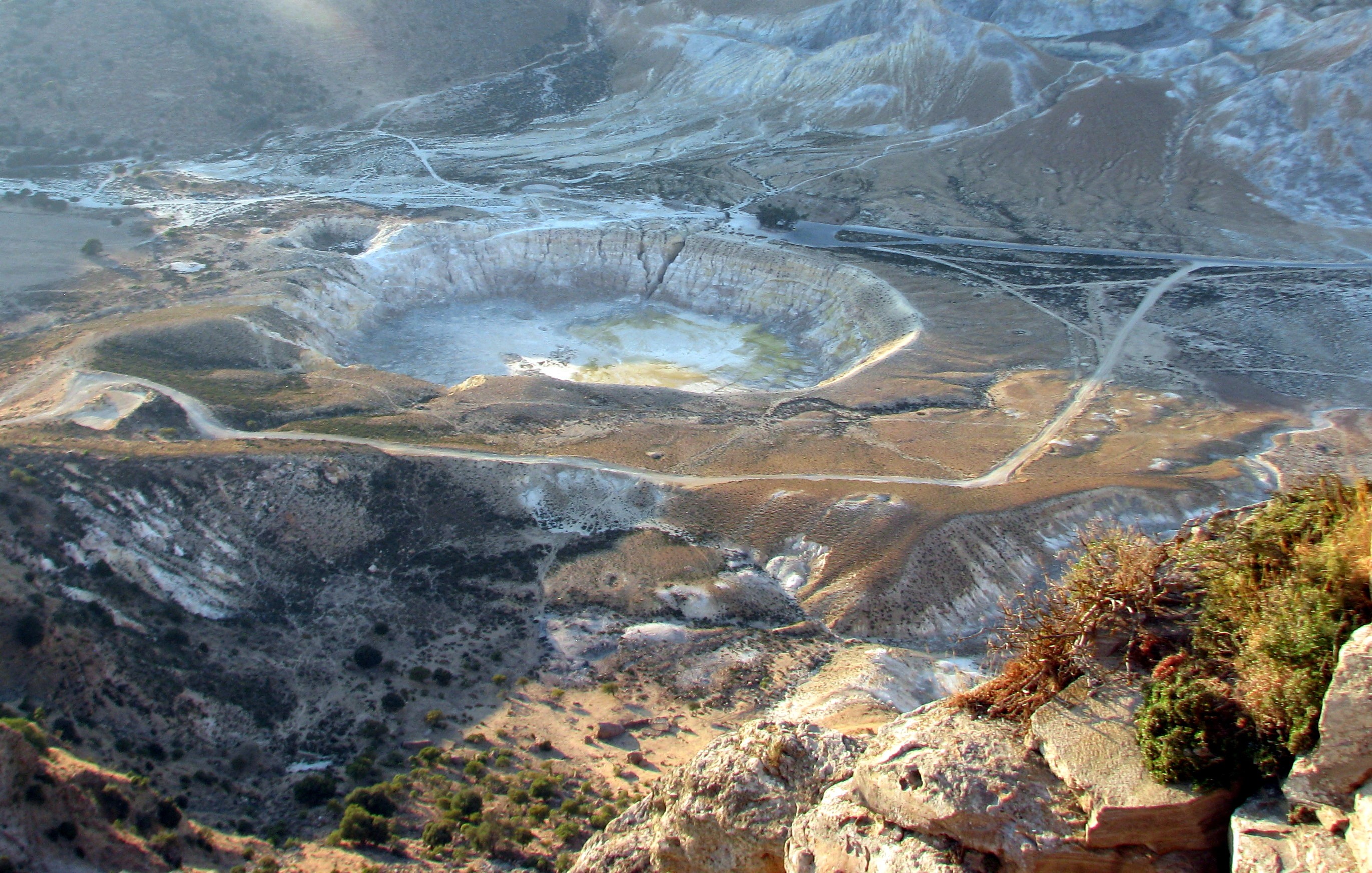 Lemnos Volcano
Lemnos is a volcanic island. For this reason, the island has aways been associated with Hephaestus, the ancient Greek god of fire. The volcano is dormant know. 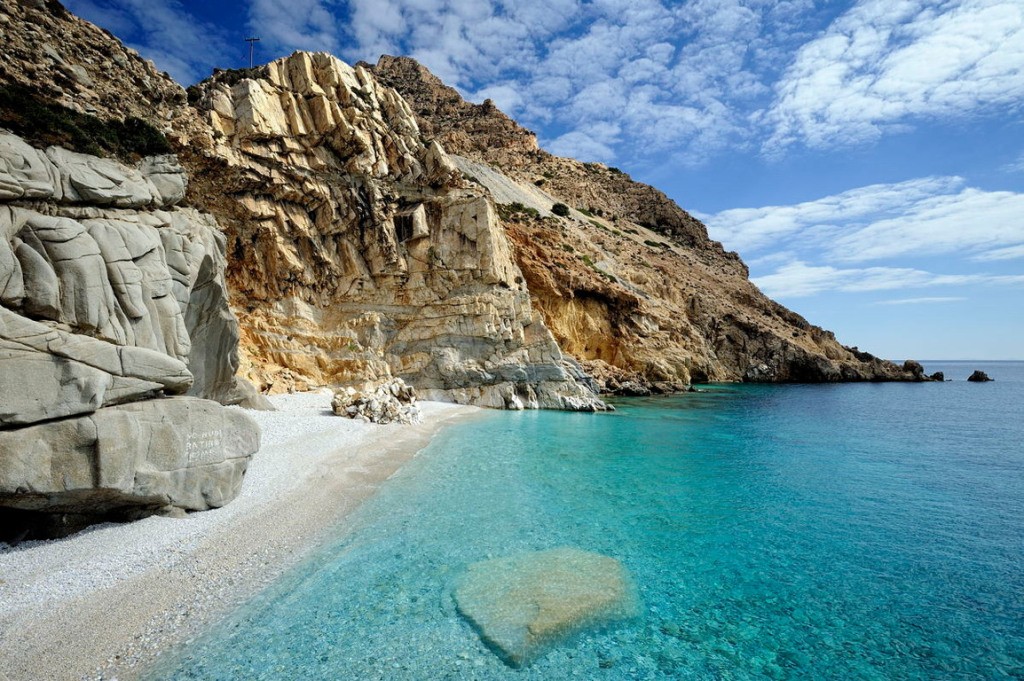