We all know of the places where a great part of ancient Greek history and mythology unfolded, but sometimes it is difficult to locate these places at the present.

A new application, though, comes to help us and locate these places to their present position on the map.

ToposText (where ‘topos’ in Greek means ‘place’) is a new interface that links readers and travelers to Europe’s most ancient literary culture and to the Greek landscape that inspired it.

It presents 5000 places relevant to the ancient Greek world — ancient cities and shrines, medieval castles and towers, modern museums and excavation sites — primarily in Greece but including major places from Spain to the Caucasus. It links those places to the ancient authors who wrote about them in Greek or Latin. 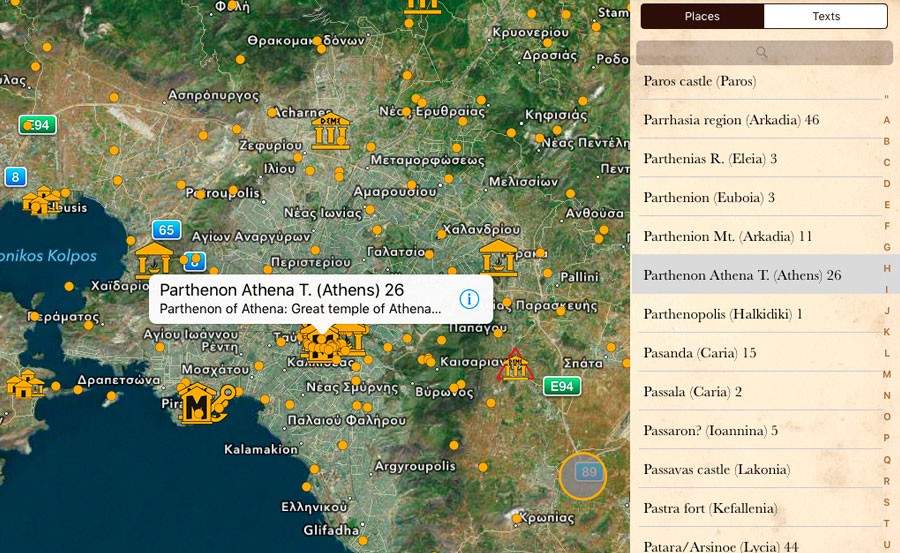 The application was inspired and designed by Brady Kiesling, senior associate member of the American School of Classical Studies, who having spent two decades exploring Greece by car, foot or bicycle, he realized that it would be really handy if he had the written accounts of historians, travelers or geographers at his fingertips to provide historical and cultural meaning to the places he was visiting around Greece.

Then, Athens-based software company Pavla S.A implemented his idea as an application, with the support of non-profit organizationt Aikaterini Laskaridis Foundation, as Greek News Agenda mentions.
ToposText is available for iPad free at Apple’s app store and soon it will become available for the iPhone and for Android devices. 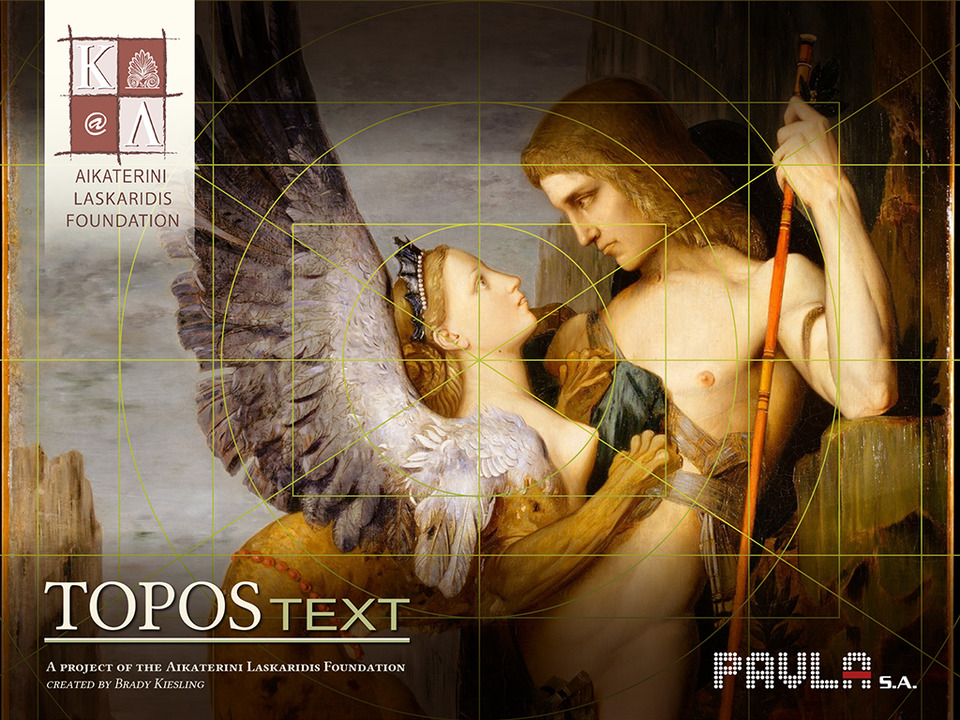