A helicopter and another aircraft have crashed in mid-air over Buckinghamshire.

The Air Accidents Investigation Bureau said it was investigating a “mid-air collision involving an aircraft and a helicopter near Aylesbury” while police said preservation of life was their top priority.

The aircraft involved was “small”, The Independent understands. Both craft came from Wycombe Air Park, near High Wycombe. 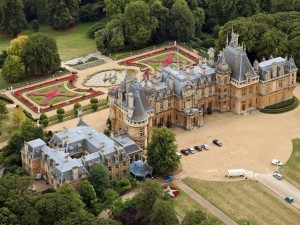 It happened near the historic Waddesdon Manor estate and several people are feared dead, according to reports.

Smoke could be seen rising over the crash site near Waddesdon Hill, according to local media.

The Thames Valley air ambulance has been called. 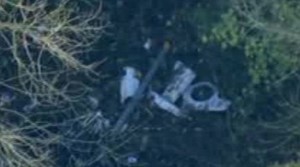 Thames Valley Police said: “The force is coordinating the response to the incident which was reported at 12.06pm today.

Fire and ambulance services are also in attendance and preservation of life is first priority.

“It is expected that there will be some disruption to the road network around Waddesdon for the rest of the day.”

A plume of smoke can be seen close to Waddesdon Hill where a plane and a helicopter collided today – emergency services still at scene pic.twitter.com/wYb36RrE81

RAF Halton, which is about 10 miles away, said no military aircraft had been involved.

A spokesman said: “We can confirm that neither of the aircraft concerned has a connection with either our air force nor the military, and this is as much as we know at this time.” 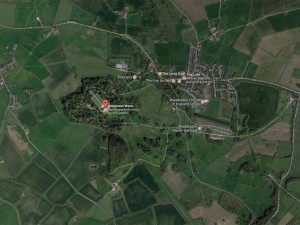 A spokeswoman for Waddesdon Manor said the crash had not happened on its grounds.

The property is managed by the Rothschild Foundation, a family charitable trust, on behalf of the National Trust, who took over ownership in 1957. 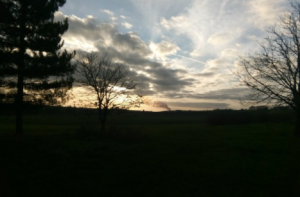