“Negative comments don’t get to me”

“If you read something that I dislike, I don’t take it personal”, says the 33 year old Brazilian beauty and mother of two. 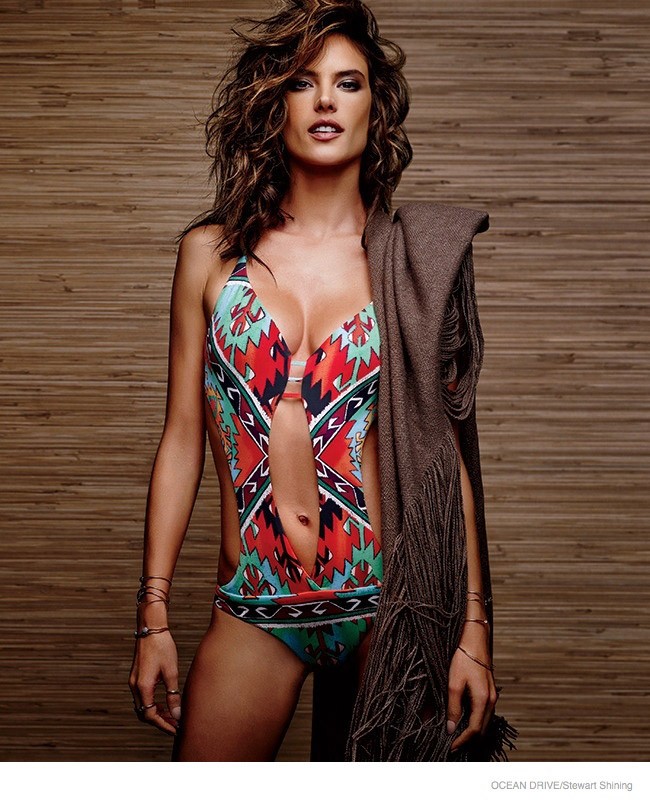 In many occasions she has been described by men’s magazines as one of the most beautiful women in the world. 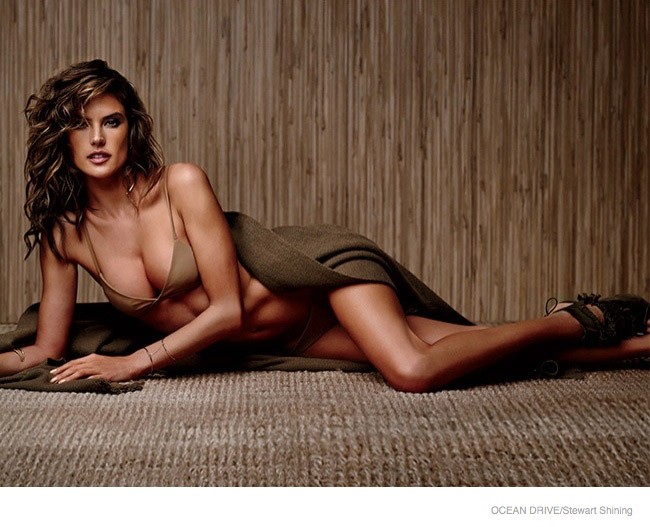 In her interview to the magazine she speaks of her modeling career, her two beloved children and her 1.2 million followers on twitter, which according to her many of them don’t have always a good word to say about her. 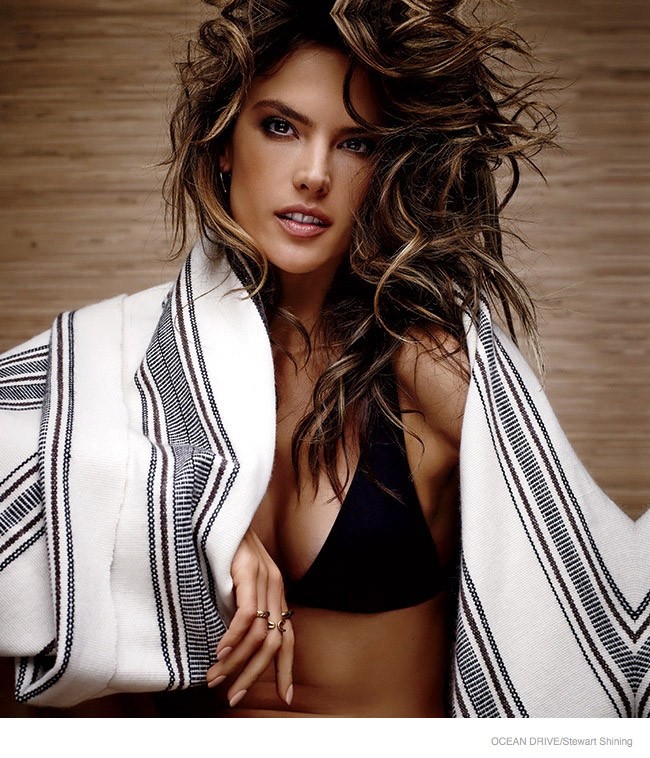 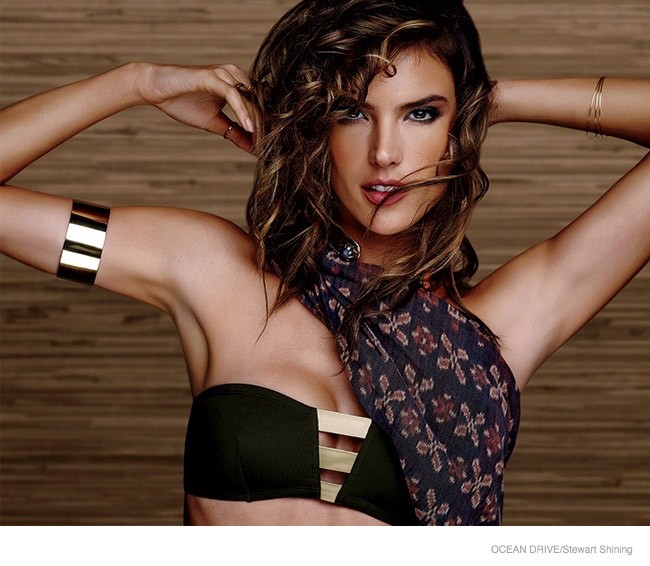 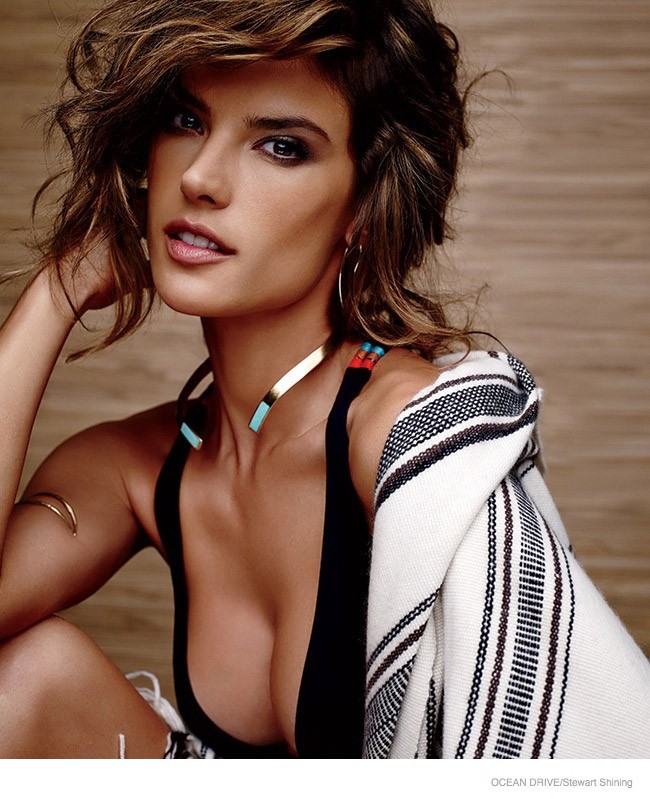