A magnificent 150-room structure of the Minoan era came to light after the archaeological excavations were completed in the region of Zomithos on the island of Crete. Digging also unearthed some beautiful finds, all of which will be showcased in the new Digital Museum of Anogeia. Archaeologists place the the Minoan building around 1,750 BC and is believed to cover a larger area than the Old Palace (1,900 BC). The structure has corridors, scales and column-supported rooms are added to the areas that had been uncovered in previous digs. The building has two and three storey-rooms in some areas, while some of the chambers have desks around the permitter, a feature that leads archaeologists to believe it was occupied by prominent people of the Knossos dynasty. Another feature the gives supports this is the fact that an area for religious gatherings was also present in the large building. A plethora of bronze religious items, like double edge axes, incense cups, statues and other items, possibly used in the religious chamber, were also unearthed during the excavations. 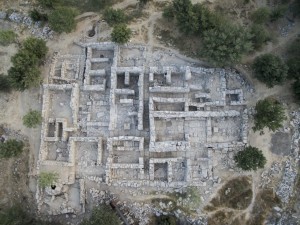 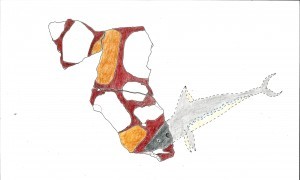 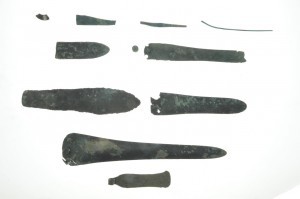 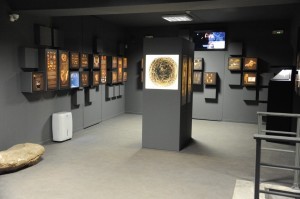