A volcano eruption is always an awe-inspiring sight. Imagine what an explosion looks like from space. New photos of Earth from space reveal a brown ash plume billowing from the Raikoke volcano in the North Pacific Ocean following an eruption on Saturday (June 22).

One of the images was shot by an Expedition 59 astronaut at the International Space Station on the morning of the eruption. The largely dormant volcano erupted for the first time in nearly 100 years at 4 a.m. local time (6 p.m. GMT on June 21), sending a cloud of thick volcanic plumes 8 to 10 miles (13 to 17 kilometers) above sea level, according to the European Space Agency, whose Copernicus Sentinel satellite imaged the eruption from orbit.

The image also shows a ring of clouds at the base, which seems to have formed from water vapor, NASA officials said in a statement. NASA’s Terra and Suomi NPP satellites also saw the plume in space. 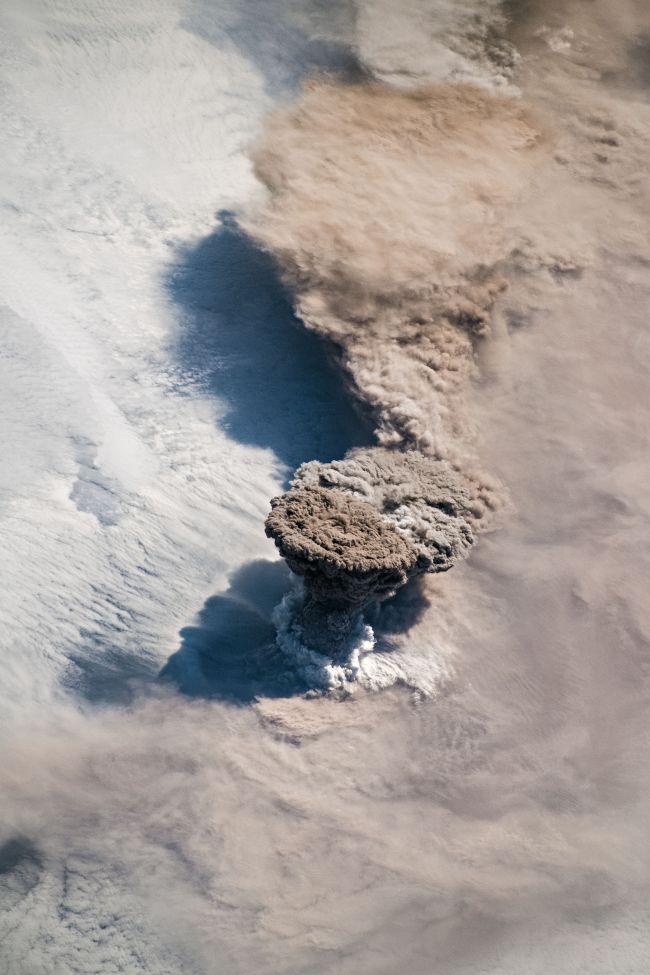 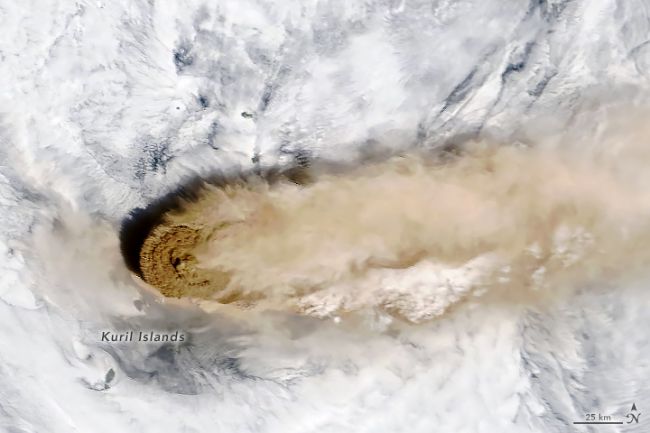 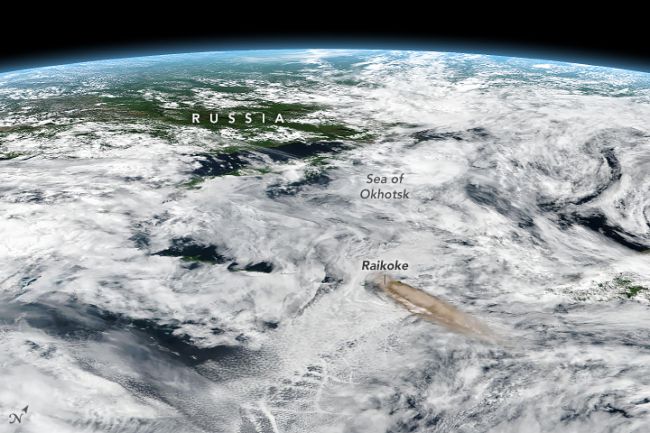 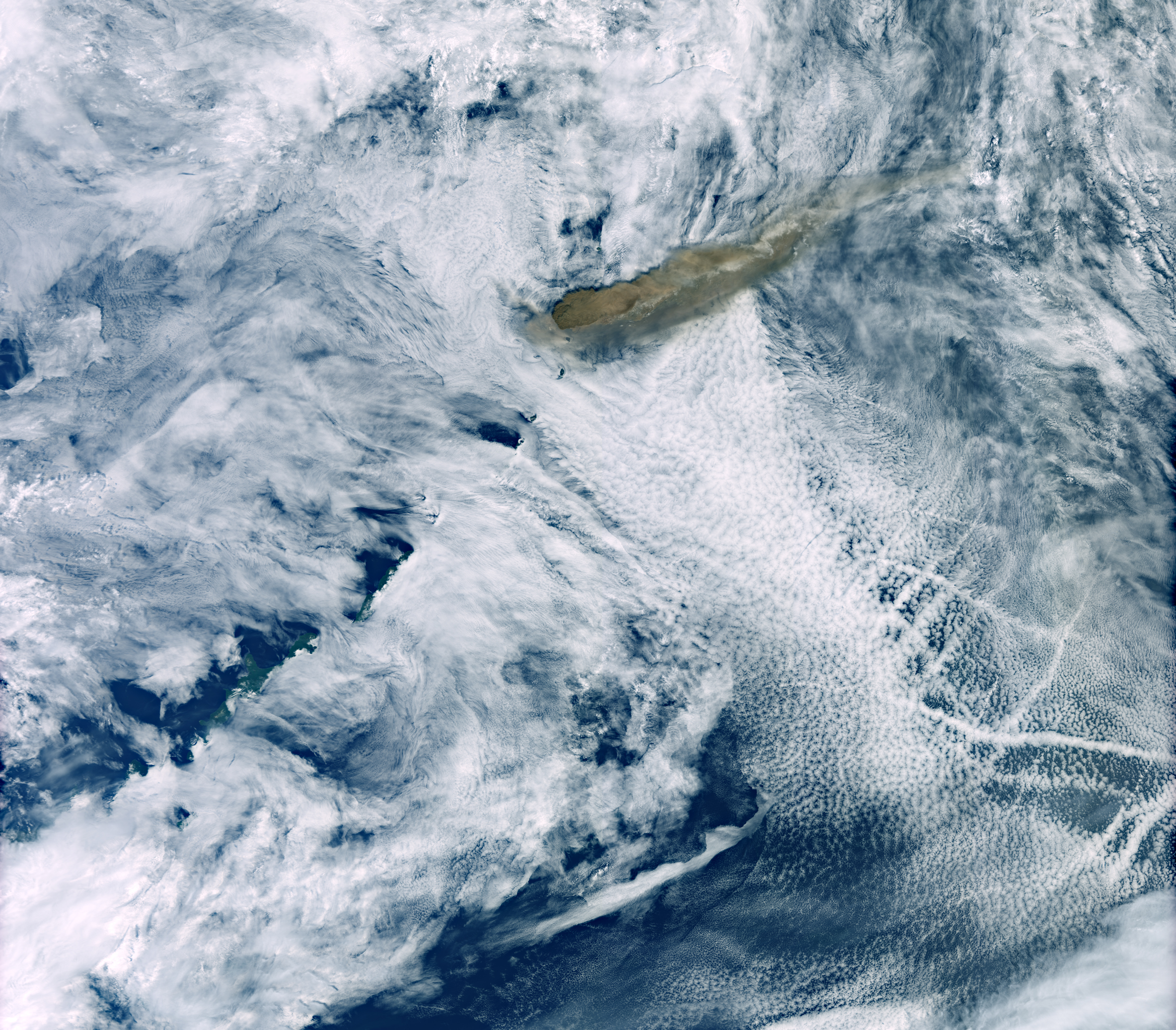