The excavation team at Amphipolis recently experienced one of the most significant moments an archaeologist can hope for.

The excavation at Amphipolis has offered many emotional moments to the Greek people during the past few months, filling them with pride and awe about their country’s glorious past.

However, the latest of a series of great discoveries, i.e. the unearthing of the head belonging to one of the sphinxes adorning the entrance of the tomb, that was announced late on Tuesday was particularly important for the excavation team working at this site.

The reason for that being that, after almost 2300 years, the archaeologists had the opportunity to reunite the two pieces of the amazing sculpture, and view the fascinating sphinx as a whole.

This moving scene reportedly took place while the head was being carried away from the tomb, in the presence of the excavation team who witnessed it with bated breath. One thing is certain: those present will never forget this life-changing moment. 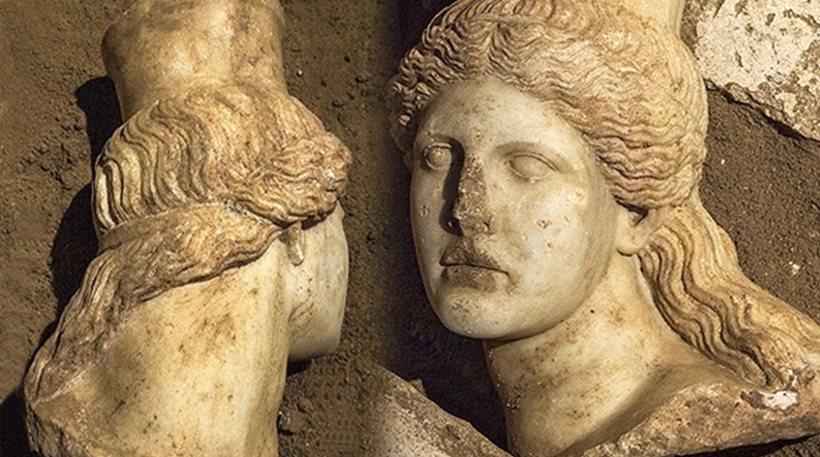 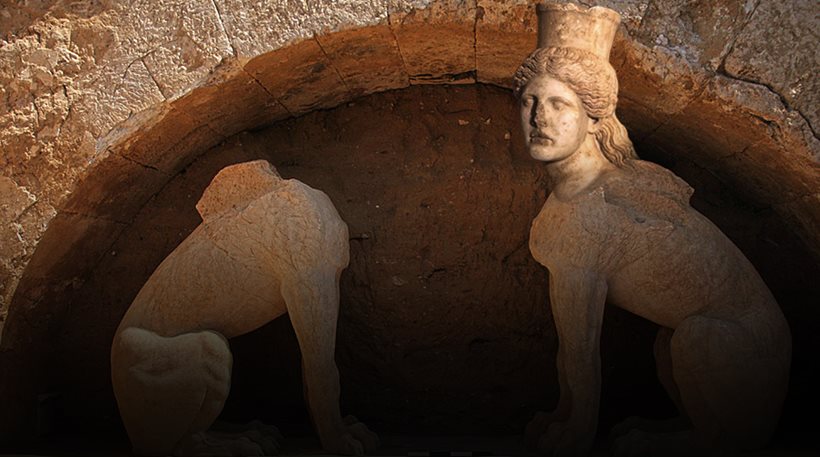