The Exarchia district is a hotbed for anarchist groups

Clashes have broken out between police and groups of self-proclaimed anti-authoritarians when the latter launched Molotov bombs against a SWAT unit in downtown Athens at the junction of Patission and Tositsa, near the Polytechnic building.

The clashes started with a barrage of petrol bombs against police officers, who in turn responded by using tear gas against the attackers.
The clashes have resulted in the closing down of Patission Avenue in one direction.
At the same time, residents and small business owners from the Exarchia district, which is the hotbed of anarchists and anti-authoritarian groups, protested for the deterioration of their neighbourhood due to the frequent clashes between anarchists and police. 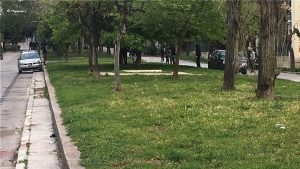 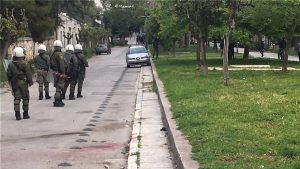 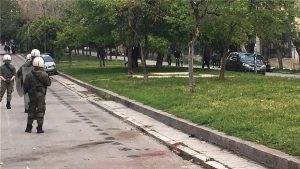