The ‘Power and Pathos’ exhibition displayed at the Palazzo Strozzi in Florence on March 14 is an apotheosis of ancient Greek sculpture. Most of the ancient works show the body beautiful in the ancient Greek world. One of the remarkable achievements of the display is that it brings together 50 or so surviving bronze masterpieces when most pieces have been lost to time on account of the fact that bronze was easily melted down for recycling.

The works on display come from 34 museums found in 13 countries on four continents. The display includes the Terme Boxer and the Boy with Thorn from Rome, Sleeping Eros from New York’s Metropolitan Museum of Art as well as exhibits that have never traveled before. It is estimated that the works on display are worth about $1.5 billion. 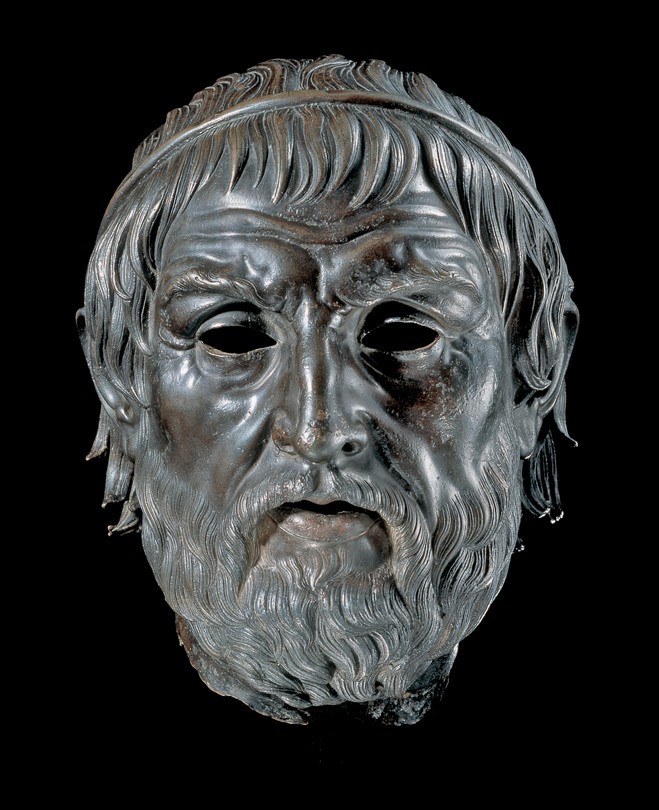 Portrait of a poet (Aruendel head) 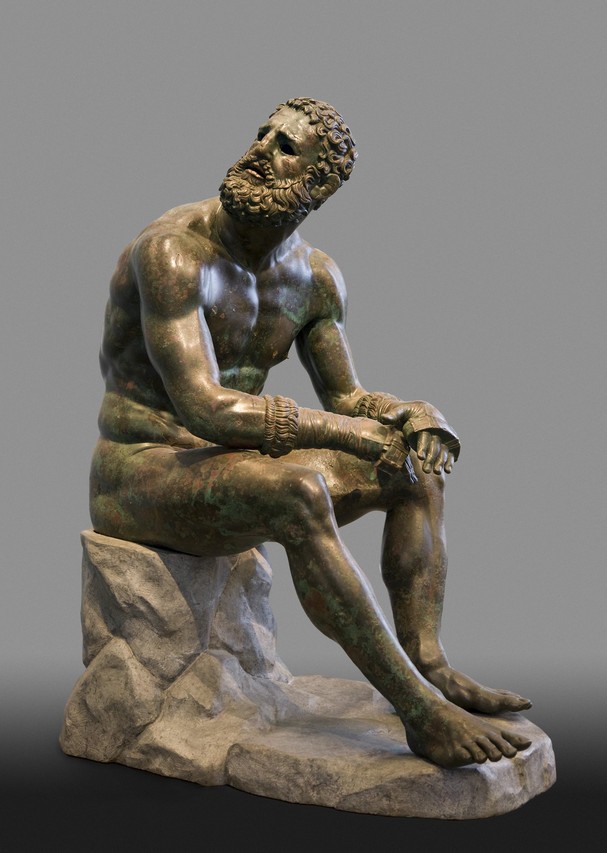 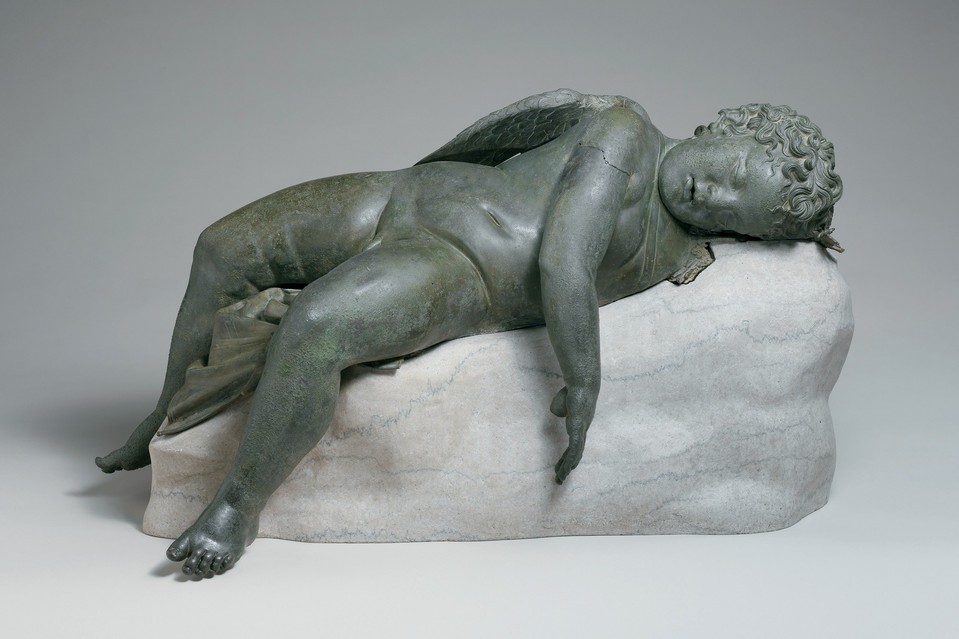 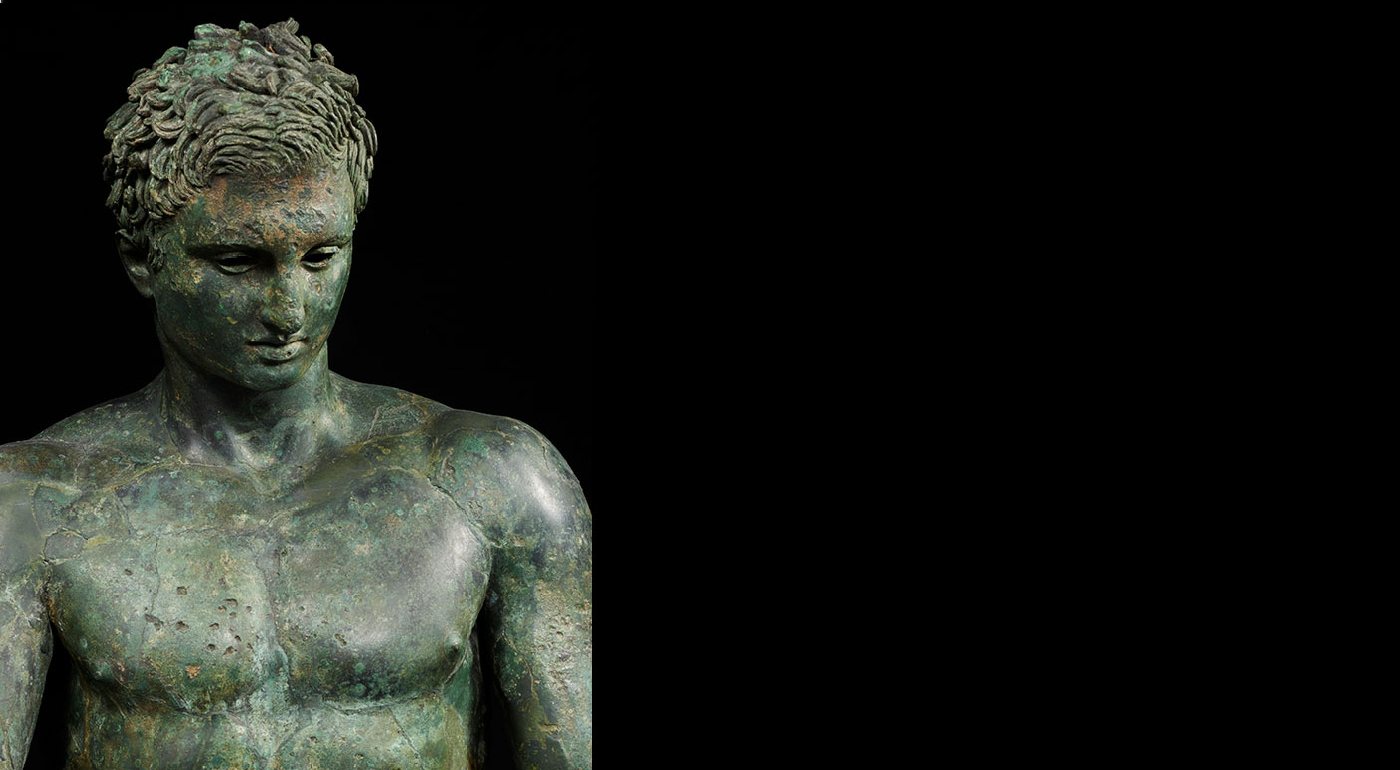 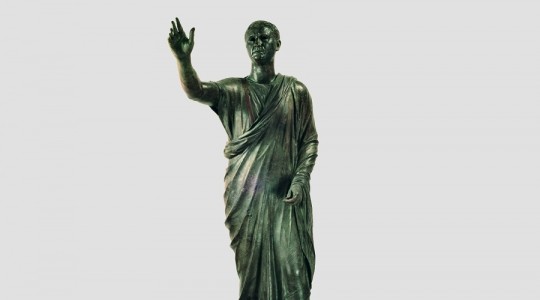 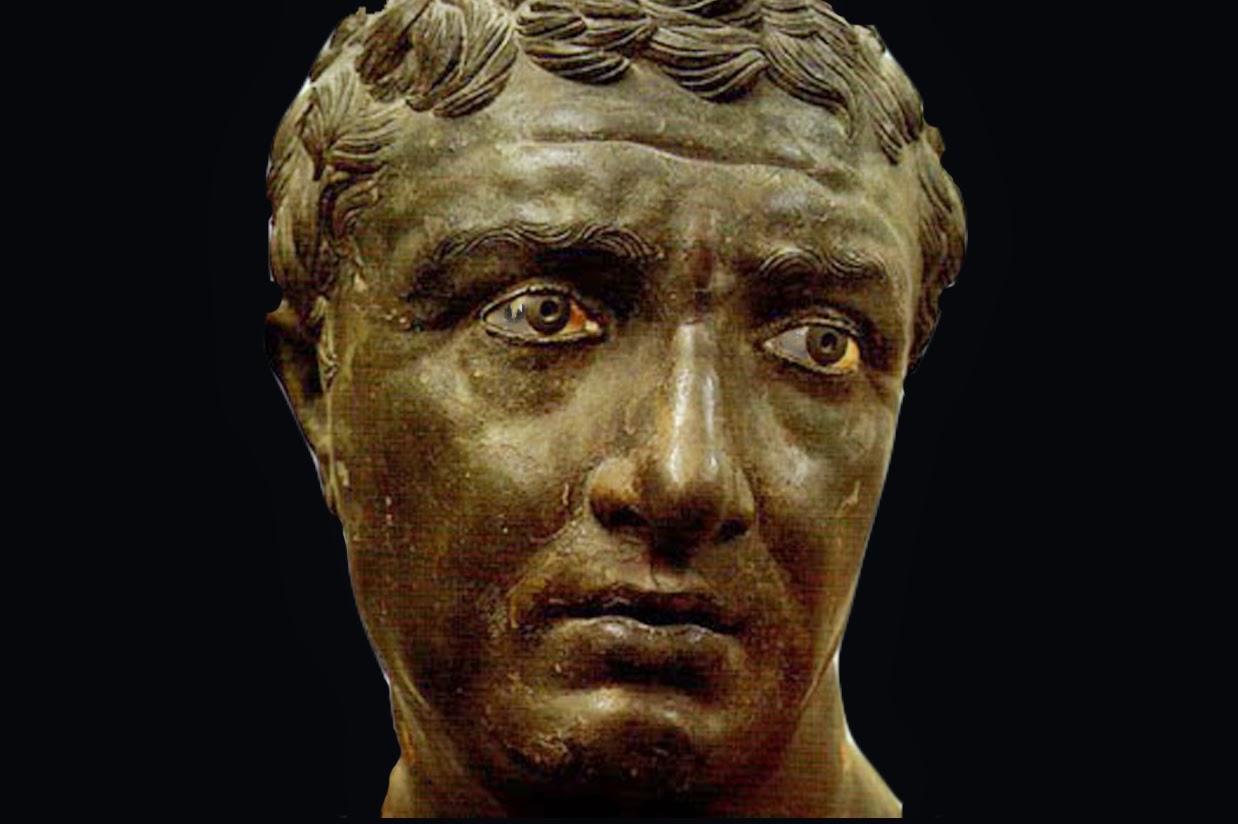 The ‘Power and Pathos’ exhibition kicks off on March 14 at the Palazzo Strozzi in Florence before moving to the J. Paul Getty Museum in Los Angeles in july and the National Gallery of Art in Washington in December.