Ancient Greeks had a real fear of the dead rising from their graves to stalk the living. Passo Marinaro, the necropolis of a Greek colony in Sicily, used from the 5th through to the 3rd centuries BC, shows a number of tomb occupants forcibly pinned down to prevent them from rising.

More than half of the 2,905 burials had various grave offerings such as terracotta vases, figurines and metal coins covering the individuals inside to prevent them from leaving the tomb.

Pittsburgh University archaeologist Carrie Sulosky Weaver referred to one tomb in particular that belonged to an individual of unknown sex who had experienced serious malnutrition and illness. The head and feet of the individual were covered completely in amphora fragments. “The heavy amphora fragments found in Tomb 653 were presumably intended to pin the individual to the grave and prevent it from seeing or rising,” wrote Sulosky Weaver in Popular Archeology.

Another tomb, labelled 693, contained a child of unknown sex from around 8 to 13 years of age. There were no signs of disease on the body but five large stones were placed on the child’s body to keep it trapped within the tomb.

“Necrophobia, or the fear of the dead, is a concept that has been present in Greek culture from the Neolithic period to the present,” added Weaver, underlining that there were Katadesmoi – tablets with magic spells inscribed – were also found, suggesting that some inhabitants of Kamarina used incantations to raise the dead from their graves. Petitions on tablets were addressed to underworld dieties so that the spirits of the dead could fulfill the request of the person making the petition. 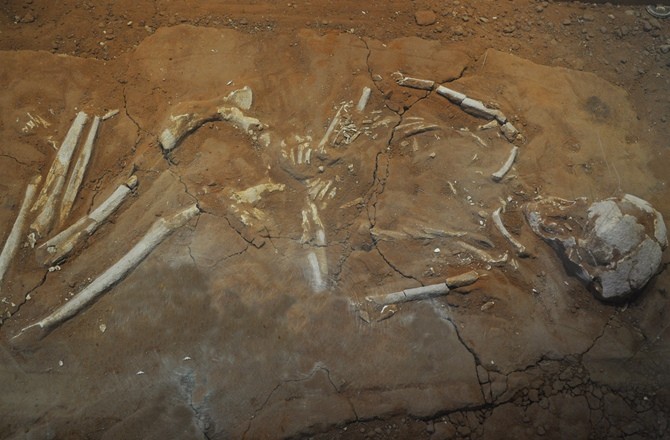 Weaver’s research is to be presented in her forthcoming book, titled “The Bioarchaeology of Classical Kamarina: Life and Death in Greek Citizen”, to be released in September by the University Press of Florida. 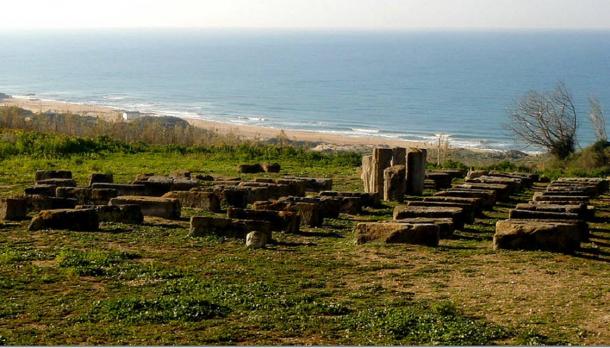