Another success for the Greek Olympian!

Anna Korakaki won the gold medal at 10 meters air-pistol at the World Cup held in the United States.

After the bronze medal she won at 25 meters air-pistol the 22-year Olympian showed her class in the final of 10 meters, winning the first place with 243,7.

Behind her was the Serbian, Arunovich with 240.1, while Clausuban won third place from Thailand with 219.1.

The games are not over for Anna Korakaki, since tomorrow (Sunday 13/5) she will participate in the mixed pistol airbrush with her brother, Dionysis.

Earlier, the Greek champion broke the world record in the event (583), scoring 587/600 and heading for another gold medal. 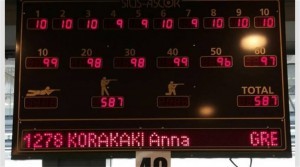 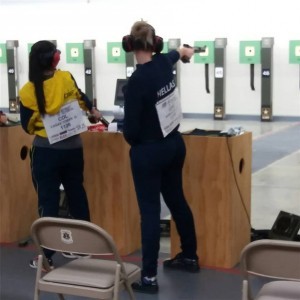 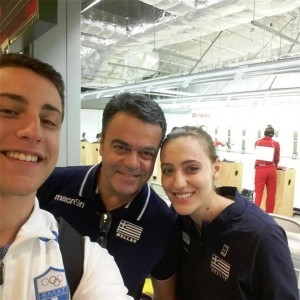 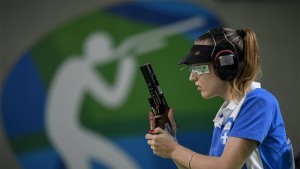