One more exciting find in Egypt

The new find joins five other pyramids in the Dahshur royal necropolis, two of which are still standing. Those intact pyramids are about a thousand years older than the recently discovered ruins. 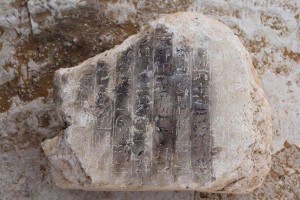 The Dahshur site was already famous for the Bent Pyramid, which features distinctive sloped sides that experts believe suggest it was the first attempt at building a smooth-sided pyramid in ancient Egypt. 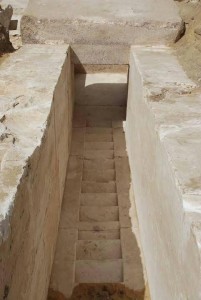 Excavators found an interior corridor and an alabaster block engraved with hieroglyphics. As they continue to clear out the ruins, excavators will be able to assess just how big the pyramid once was.