Two brass sculptures, whose creator may have been Michelangelo were showcased today by Cambridge University and Fitzwilliam Museum. The statues will be showcased until August.

These two pieces of art, which reach a height of one meter, depict an adult and a younger male riding panthers, naked. If these are verified to be Michelangelo’s works, then they will be the only brass statues from the master artist that still survive to this day.

These statues were attributed to Michelangelo when they were first catalogued in the 19th century. Their creator, though, was disputed for the next 120 years, due to lack of evidence and an artist’s signature.

However, in autumn of 2014, Pavlos Ioannidis, Professor of Art History in the University of Cambridge, discovered a drawing depicting an adult naked male riding a panther, which was a copy of lost Michelangelo test drawings said to have been drawn by one of the master’s students.

Studies carried out on these two sculptures have proved that the art style is indeed matching with the master’s own style and other works he carried out between 1500 to 1510. However, the research will be officially concluded in July.

It was already known that Michelangelo had sculpted in brass, but all of it was considered lost.

A smaller, brass version of Michelangelo’s “David” was lost during the French Revolution.

A brass statue of Pope Julius the Second was melted down so that the brass could be used for cannons, only three years after it was completed. 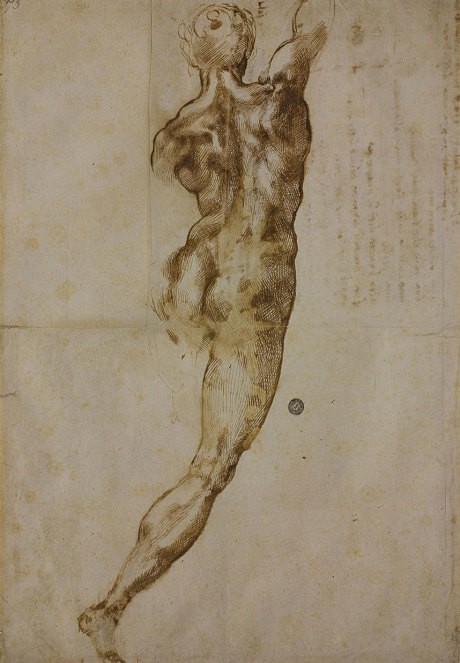 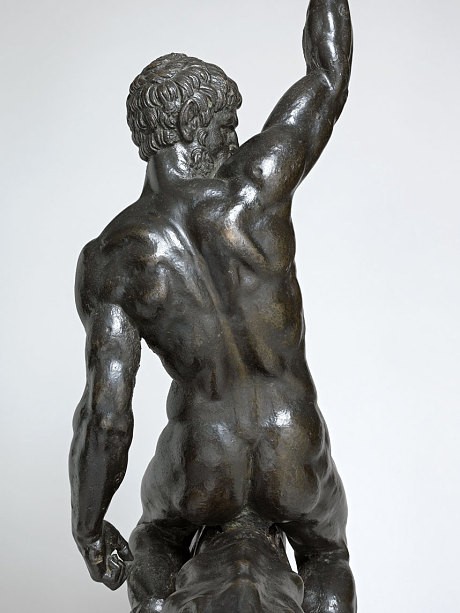