Pakistani Christian Asia Bibi was handed a death sentence after an argument she got into with neighbors and co-workers in 2010 when they objected to her drinking water from their glass on the grounds that she was not a muslim. She was then accused of defiling the name of the prophet Mohammed, was physically attacked, arrested and then sentenced to death, becoming the first woman to be given this penalty in Pakistan. 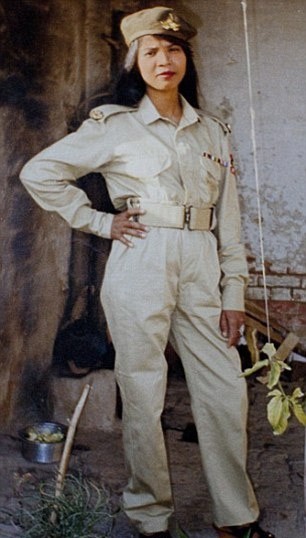 She appealed to have the case revoked, however her legal case was not successful. Two prominent politicians who tried to help her were also suspiciously killed, one by his own bodyguard who was showered with rose petals when he appeared at his murder trial. The judge that sentenced the bodyguard for murder was subsequently forced to flee the country, fearing for his life. 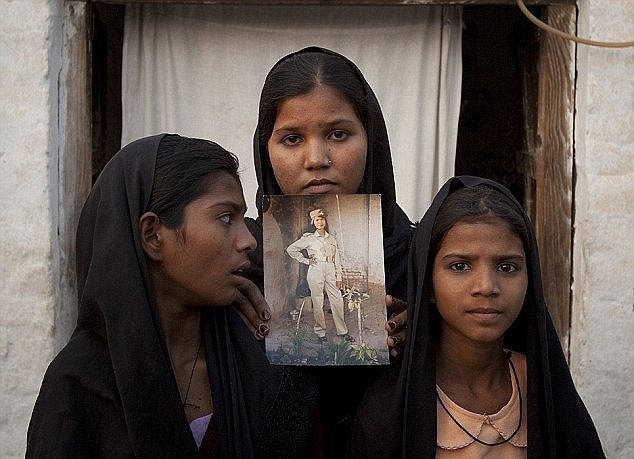 Ms. Bibi’s lawyer, Naeem Shakir, says that the accusers have contradicted themselves and witnesses involved in the case did not appear in court. A prayer leader who did appear had not even witnessed the incident.

In an effort to tell her story, Ms. Bibi, a farm worker from rural Punjab, published a memoir called “Blasphemy”. In the work she describes that she has no idea how long she has to live. “I, Asia Bibi, have been sentenced to death because I was thirsty. I’m a prisoner because I used the same cup as those Muslim women, because water served by a Christian woman was regarded as unclean by my stupid fellow fruit-pickers,” she writes, remembering the day she went fruit-picking in the scorching sun. On that day the people at the well had pounced on her. Bruised and battered she was taken to the village imam who told her that she could either convert to Islam or die. 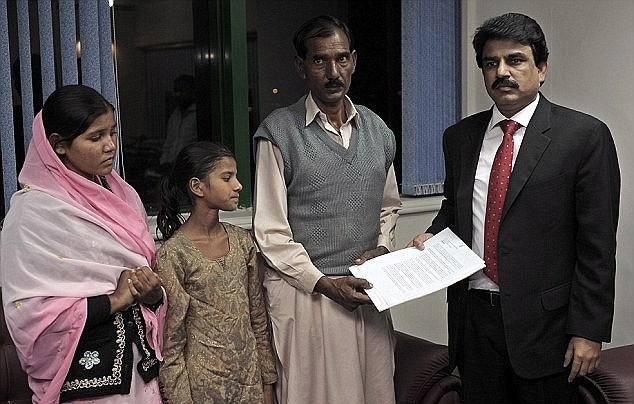 Human rights groups fear that Pakistan’s blasphemy law is used by religious extremists and ordinary Pakistani’s bearing grudges against each other as the blasphemy cases reach record highs. The accused are not given a fair chance with trials dragging on for years. 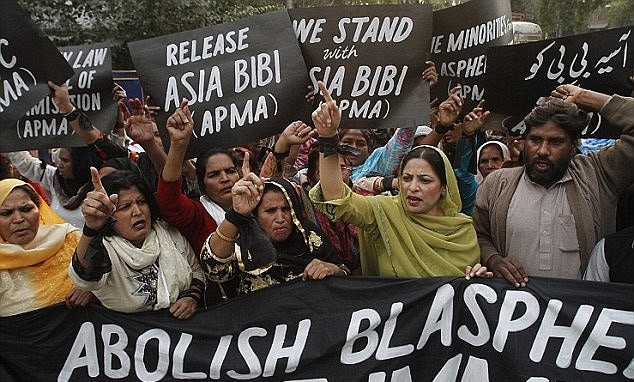