One more act of Islamic terrorism

The perpetrator of yesterday’s bloody attack that resulted to the death of five people is known to the Norwegian police as, according to the prosecutor’s office, the 37-year-old Dane had embraced Islam.

The Dane, who killed five people with arrows and injured two, had been in contact with the country’s health services several times, as the country’s Prosecutor’s Office reported today, although he declined to give further details. 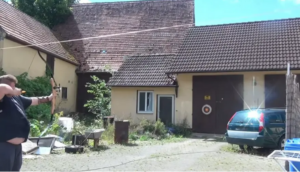 He also added that the man admitted his actions.

The perpetrator is being questioned by police and is cooperative, according to the prosecutor’s office. 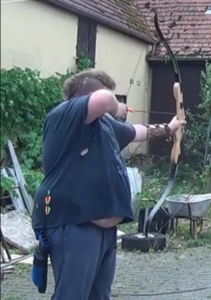