Police release CCTV footage of man running from the scene

A baby that was delivered by paramedics after his pregnant mother was stabbed has died, police have said.

Kelly Mary Fauvrelle was stabbed at her home in Thornton Heath, south London, in the early hours of Saturday when she was eight months pregnant. 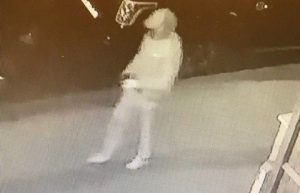 Paramedics managed to deliver her baby son, who her family named Riley, but he died in hospital in the early hours of Wednesday morning, police said.

The news came as Scotland Yard as the force released CCTV footage of a man seen walking towards the address before running away from the scene minutes later. 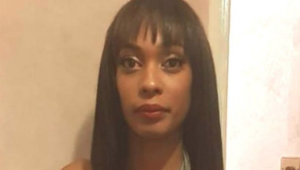 Detective Chief Inspector Mick Norman, from the Met’s Homicide and Major Crime Command said: “This morning, we heard the sad news that Kelly’s baby son, Riley, has died in hospital. Our thoughts remain with their family.