The trailer, along with photos of the cast of BBC’s new epic TV series “Troy: A Fall of a City” has caused a great backlash among the online community and the history buffs, who are lambasting the producers for inaccurately portraying the heroes of Homer’s epic poem in the Iliad as black, and pushing a clearly biased view of identity politics. Some of the comments under the trailer:
“when they shoot the movie about Luther king and he will play white”
“Black greeks, female warriors in greek army, “Historical”. Thanks but I prefer to watch a really historical movie.”, with another commenter seeing the humour in it saying: “Female “warrior”, african-Achilles…
Yay! Mel Brooks finally decided to make History of the World: Part Two.
Who will play Hitler On Ice?”.
Another says: “Tne next version of Achilles will be a dwarf lesbian ))))))”

The absurd, ahistorical Black Athena theory, which had posited that ancient Greeks were of African descent has been thoroughly debunked on numerous occasions in the past. But it seems the proponents of this baseless view are attempting to peddle the same nonsense once more. This time via the entertainment route.
Achilles, the ancient Greek hero of the Trojan War is one of the main characters in the plot portrayed by a black actor in a joint BBC and Netflix multimillion-dollar mini-series expected to air in 2018. The series focuses on the war between the Greeks and the Trojans around 1,300 BC and the abduction of Hellen of Sparta by the Trojans which led to the mythical conflict. David Gyasi, a 37-year-old actor from the UK of African descent is playing the mythical hero and greatest warrior of the Mycenaeans, Achilles. The actor has also appeared in the movies “Interstellar” and the “Dark Knight Rises”, will play a role that became a household name in 2004 when Brad Pitt starred in “Troy”. 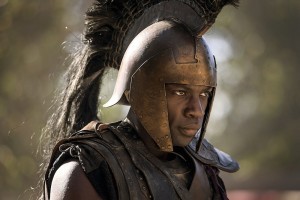 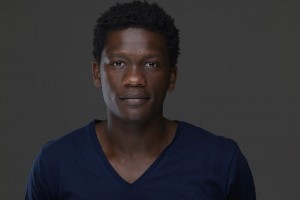 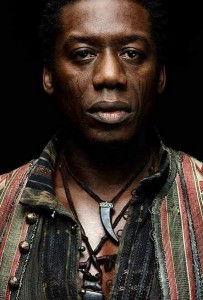 Tags With: AchillesafricanBBCblackFall of TroyTV series
This week‘s new events