A well-researched BBC article, titled “The Uncatchable”, LA-based British journalist Jeff Maysh spoke to many people from the life of Greece’s fugitive Vassilis Paleokostas and painted a glowing picture of this modern-day Robin Hood

The BBC has paid tribute to Greece’s most wanted fugitive, Vassilis Paleokostas. The hour-long documentary, titled “The Unchatchable”, paints the man as a “Robin Hood”-styled folk hero. He is described as an iconic bandit who has spent decades dodging the law with Hollywood-styled prison escapes with helicopters and as a man who kidnaps industrialists then gives millions to the poor. 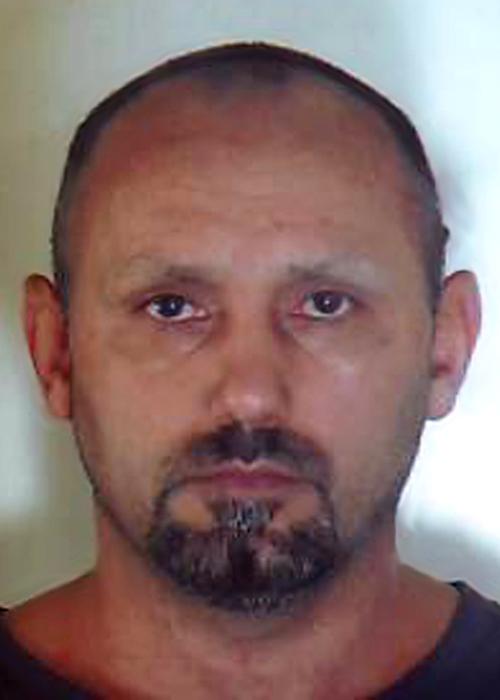 Exulted as the Ned Kelly and Billy the Kid of Greece, the BBC states that the major difference between Paleokostas and these other famous outlaws is that he has never hurt anyone during his exploits that include robberies from state-run banks, sometimes two in a day. 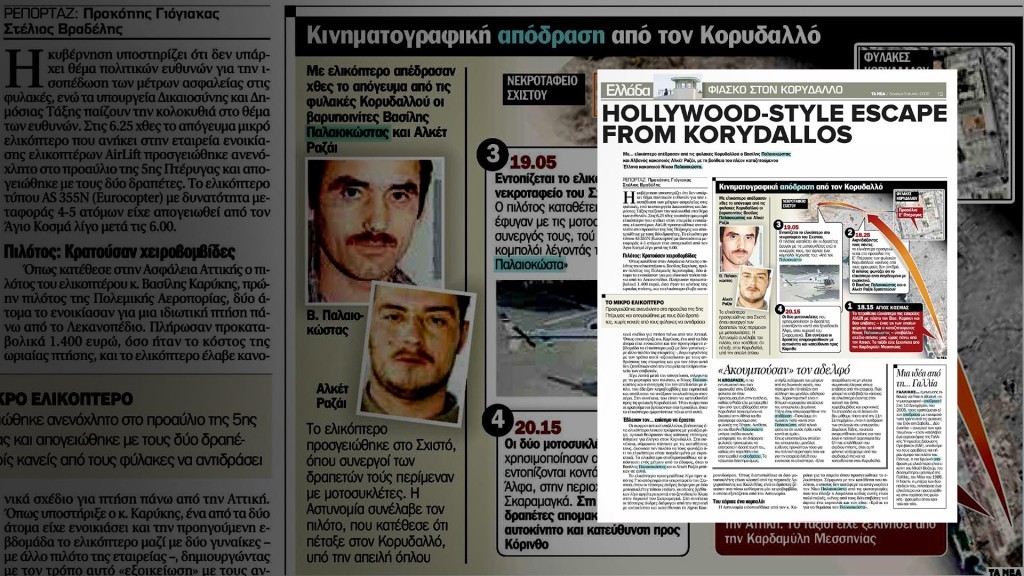 The BBC states that the police paint him as a “violent terrorist” whereas Greek journalists have “shied away from telling his incredible story” as it really is.
Homage is paid to his humble childhood in brutal mountain surroundings where he lived and survived “without shoes”. Father Panayiotis, a teacher and priest, remembers Greece’s most wanted criminal with fondness. “In these parts, bandits like Vassilis, who stole to feed his loved ones, are not always looked down upon,” says Father Panayiotis.
“As a mountain boy, he had no skills other than stealing to make his living.”

Colleagues like Mr. Georgiadis from the cheese factory where he worked point to him as a political icon who “suffered his bosses’ capitalist exploitation, working as a wage slave in a factory.”

His major influence in a life of crime was Costas Samaras aka “The Artist” who turned Mr. Paleokostas from a small-time petty thief to a criminal mastermind.

From there his adventures began, with the criminal always enjoying a sense of respect from the law even though he was against it all the way. Even his kidnapping victims had nice words to say. “It was a well-thought out kidnapping,” says billionaire factory owner Alexander Haitoglou who was snatched off the road. “My kidnappers’ behavior was not bad at all. I was not scared for myself. Actually, I enjoyed some wide-ranging discussions with the kidnappers.” 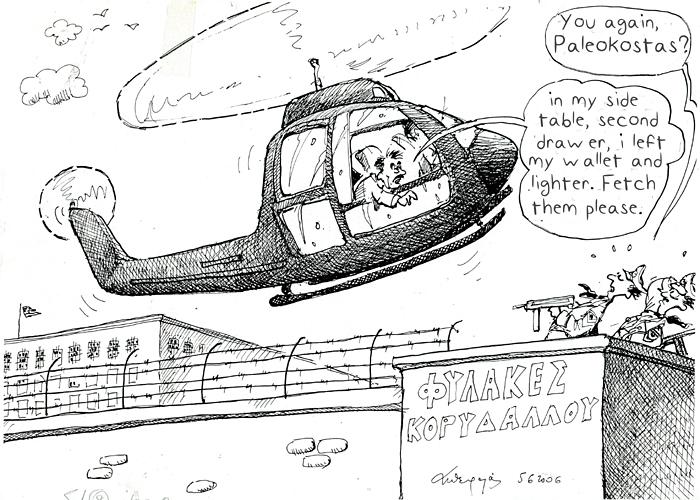 Much of the money stolen by Mr. Paleokostas was given to local farmers struggling to make a living, to orphan girls who couldn’t get married because they wanted dowry money and was even inspiration to both prisoners and prison wardens behind bars. 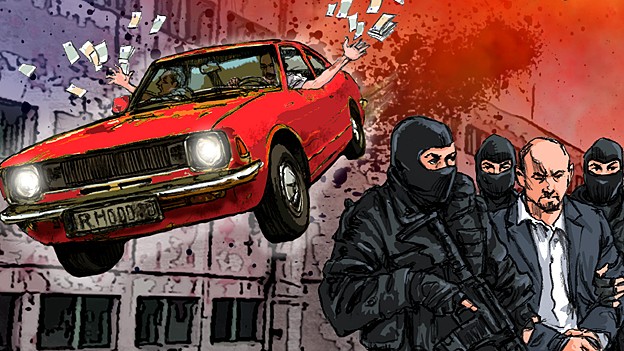 It is no wonder that farmers, peasants, anarchists all gather at his trial, such as the one in January 2009 where they called out “Death to Pigs! Freedom to Paleokostas!”

How he broke out of jail –