The Duke of Edinburgh will retire in Autumn this year

The news was announced at an “emergency meeting” with all senior staff and aides at the palace this morning.

A statement from Buckingham Palace said: “His Royal Highness The Duke of Edinburgh has decided that he will no longer carry out public engagements from the autumn of this year. In taking this decision, The Duke has the full support of The Queen.

“Prince Philip will attend previously scheduled engagements between now and August, both individually and accompanying The Queen. Thereafter, The Duke will not be accepting new invitations for visits and engagements, although he may still choose to attend certain public events from time to time. 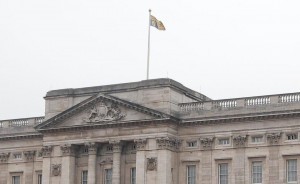 “The Duke of Edinburgh is Patron, President or a member of over 780 organisations, with which he will continue to be associated, although he will no longer play an active role by attending engagements.

“Her Majesty will continue to carry out a full programme of official engagements with the support of members of the Royal Family.”

Speculation surrounded the unexpected meeting this morning, but Buckingham Palace insisted there was “no cause for concern”.

Downing Street has said they will make a short statement on the announcement later. 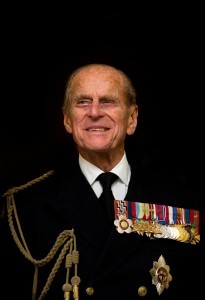 The news sparked speculation on social media that an announcement concerning the Queen, 91, or Prince Philip, 95, was imminent.

Sources said even Her Majesty’s longest serving staff members did not know why the meeting had been called.

A flag was seen flying at full mast at the Palace this morning, indicating the Queen is in and everybody is well.

Prince Philip was pictured yesterday looking happy and healthy as he opened a new stand at Lord’s cricket ground.

Meanwhile the Queen met with PM Theresa May to mark the dissolution of Parliament for the General Election. 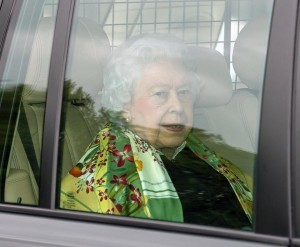 Parliament was officially dissolved at one minute past midnight- and voters will take to the polls on June 8.

She and the Duke of Edinburgh have both relinquished royal duties in recent years.

The Queen stepped down as patron of more than 20 national organisations at the end of last year.

The Duke of Edinburgh broke formal ties with some of his patronages when he turned 90 in 2011.