Both senators of Greek background

Two Canadian Senators are campaigning for the recognition of the Pontian Greek Genocide in the Canadian Senate. Senators Pana Merchant, 73, of the province of Saskatchewan and Leo Housakos, 49, acting Speaker of the Canadian Senate, both of Greek background are pushing a motion for the recognition of the Genocide of the Pontic Greeks from 1916 to 1923, as well as the designation of May 19th as a day of remembrance of the over 353,000 Pontic Greeks who were either killed or expelled from their homes. Addressing the Canadian Senate on Monday, February 6, Pana Merchant called on her colleagues to support her motion citing historical facts about the massacre of the Pontians, as well as that of the Armenians and Assyrians by the Ottoman Empire. The defeat of the Ottoman Empire in the Balkan Wars in 1912 and 1913 resulted in the sudden yielding of Turkish-dominated European territories.
The Senator said: “The Ottomans implemented a program of deliberate and systematic expulsions and forcible migrations, focusing on Greeks of the Pontian region — that is, the Constantinople, Istanbul and Black Sea area, down the coast of Asia Minor; what is today Turkey — and Anatolia, with special organization units referred to as the Young Turks.
These units attacked Greek villages and intimidated its Greek inhabitants to abandon their ancestral homeland, to be replaced by Muslims.
The Greek presence in the Pontus region has been dated to at least the time of Homer, around 800 BC.”
29 countries have so far recognised the Armenian Genocide, including Greece, but Turkey denies it ever happened, dubbing the large number of civilian deaths displacements a result of war hostilities, despite countless contemporaneous reports by foreign media and official documents to the contrary. Senator Leo Housakos is scheduled to speak on the motion next week. 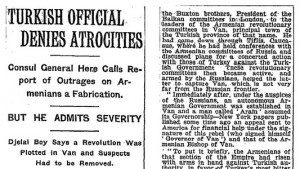 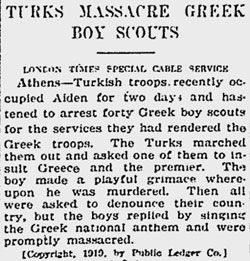 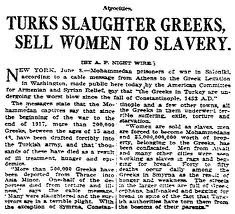 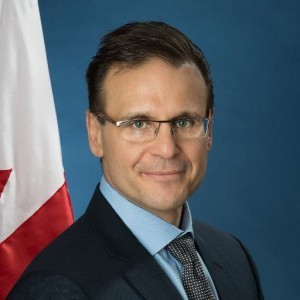 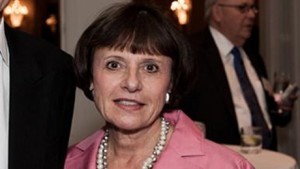