The Chief of the Hellenic Army General Staff (HAGS), Lieutenant General Alkiviadis Stefanis patrolled the area where the two Greek soldiers were arrested by the Turkish forces in a symbolic move.

The head of HAGS visited the borderline between Greece and Turkey in Evros Saturday afternoon, an area under the military jurisdiction of the 3rd Mechanical Brigade “RIMINI”
sending a message to Turkey after the arrest of the two Greek servicemen who are currently held in a maximum security prison in Adrianople.
Lieutenant General Stefanis visited the parents of the two Greek soldiers, who will travel to Adrianople piston on Monday to see their children. 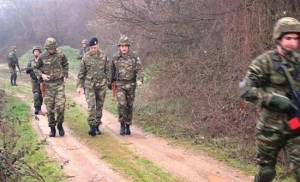 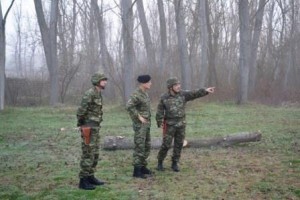 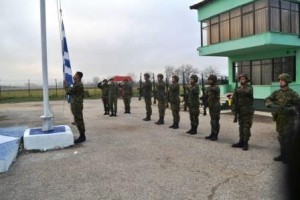 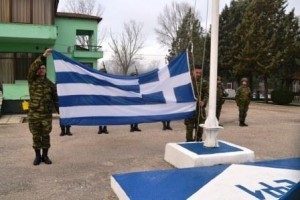