Clashes between riot police and hooded individuals broke out in the Exarchia area, with police reportedly having made several arrests.

The clashes started when a group of masked men attempted to smash a police car parked in the Exarchia neighbourhood with hoodlums hurling petrol bombs on Bouboulinas street at anti-riot forces. Shortly before nine, a twenty-year-old man was rushed to hospital by ambulance with apparent head injuries. It is alleged he was beaten on the head by a policeman with a baton.

Police responded to the attack by using tear gas against the rioters, while the clashes are ongoing.

In Thessaloniki, hoodlums have thrown at least ten Molotov bombs against police in the Rotunda area, while at least one car was set on fire.

Meanwhile, police and hooded men are also clashing in the centre of the city of Patras. 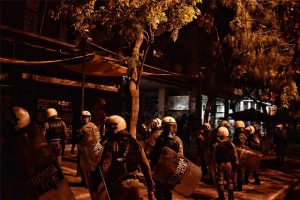 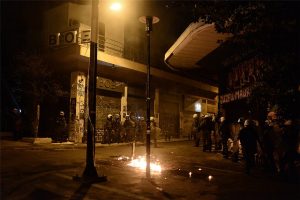 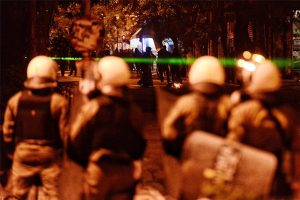 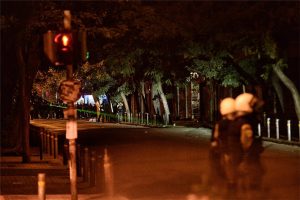 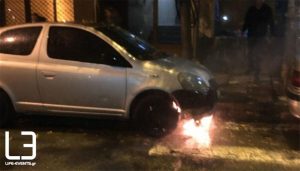 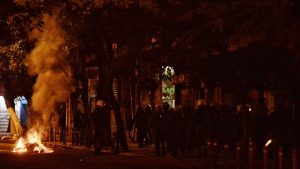