Columbia University students can handle Hollywood, but are too sensitive for rape, pederasty, bestiality and incest as depicted in Ancient Greek mythology

Students at Columbia University published an editorial complaining about Greek myths being studied in one of their classes. They said that the texts “can be difficult to read and discuss as a survivor, a person of color or a student from a low-income background.” They stated that the texts trigger toxicity. Specifically, the students wrote:

During the week spent on Ovid’s “Metamorphoses,” the class was instructed to read the myths of Persephone and Daphne, both of which include vivid depictions of rape and sexual assault. As a survivor of sexual assault, the student described being triggered while reading such detailed accounts of rape throughout the work. However, the student said her professor focused on the beauty of the language and the splendor of the imagery when lecturing on the text. As a result, the student completely disengaged from the class discussion as a means of self-preservation. She did not feel safe in the class. When she approached her professor after class, the student said she was essentially dismissed, and her concerns were ignored.

Ovid’s “Metamorphoses” is a fixture of Lit Hum, but like so many texts in the Western canon, it contains triggering and offensive material that marginalizes student identities in the classroom. These texts, wrought with histories and narratives of exclusion and oppression, can be difficult to read and discuss as a survivor, a person of color, or a student from a low-income background. 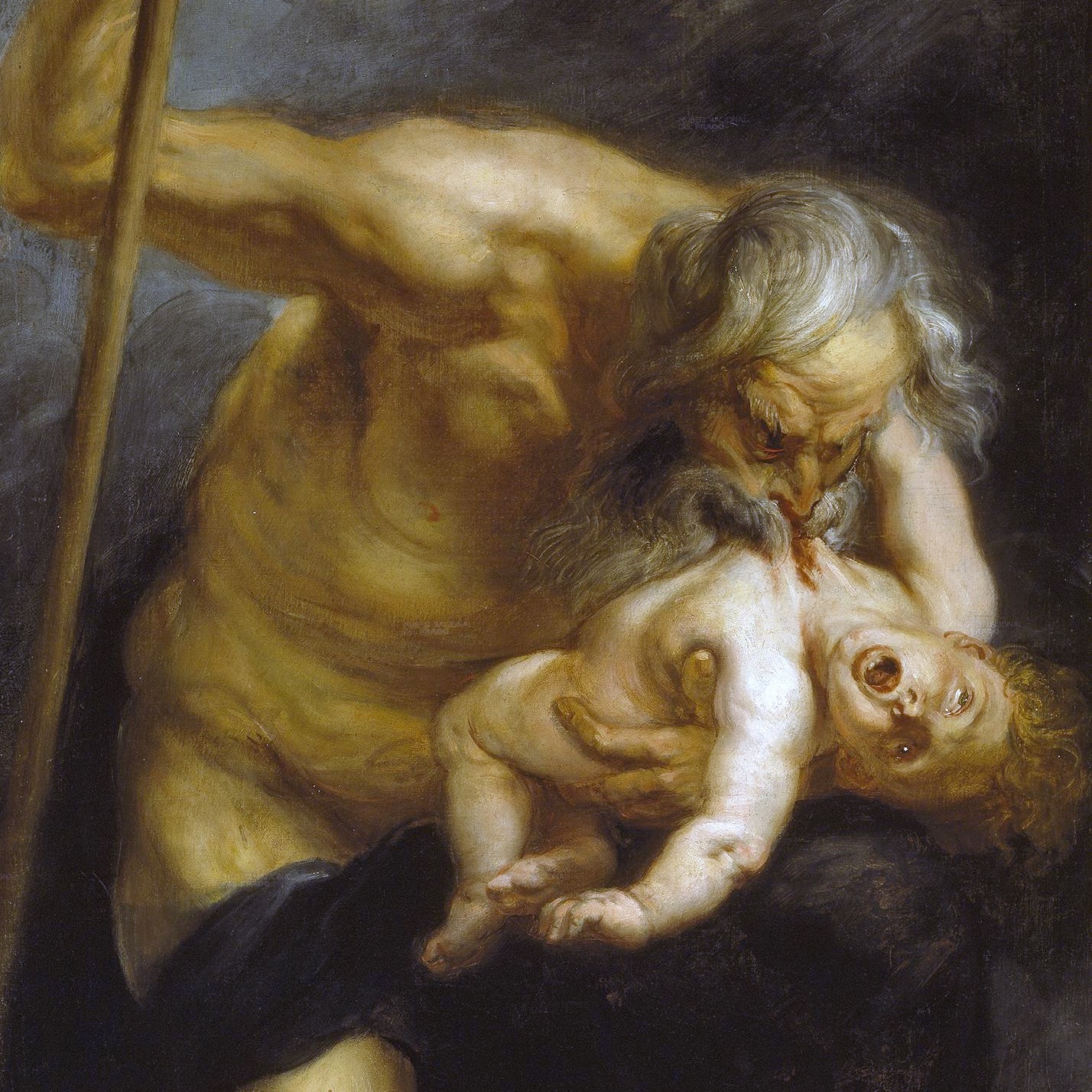