Pitti Uomo is one of the biggest events in the fashion calendar and the stars were out in full force to see it off last week. 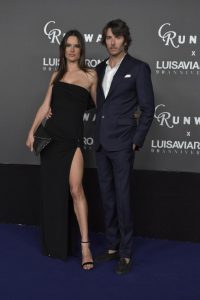 On Thursday night, Pitti Uomo came to a close with star-studded runway show held in partnership with LuisaViaRoma (which celebrated its 90th anniversary) and Carine Roitfeld of CR Fashion Book. 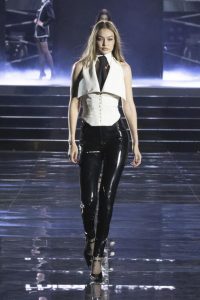 With a list of supermodels including the Hadids and Irina Shayk as well as other A-listers, such Virgil Abloh and Lenny Kravitz in attendance, it was a show to remember. 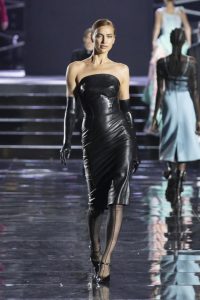 Held at the Piazzale Michelangelo in Florence, the show saw over 3,000 arrive to watch models walk the runway. The show was opened by Gigi Hadid dressed in a tailored collar and tie ensemble, complete with plastic fantastic trousers. It was a moving homage to the late Karl Lagerfeld, who designed the outfit and passed away earlier this year. 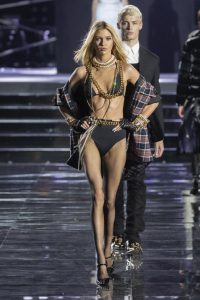