It all happened around 7.30 pm when Mr. Bogdanos was at home with his wife

Unknown perpetrators placed the devices in the MP’s car, and in his wife’s car, which were parked outside his house in Kifissia.

It all happened around 7.30 pm when Mr. Bogdanos was at home with his wife and heard a loud noise.

They went out and saw that the MP’s car was engulfed in flames. The MP managed to move his wife’s car away before the second mechanism exploded. Damage was also caused to the front side of his house. 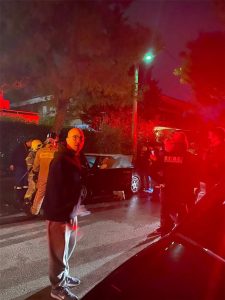 New Democracy spoke of an attack on parliamentarism and democracy in a statement, noting that it expects the murderous attack to be unanimously condemned by the entire political system.

Supporters of terrorists and the serial killer are constantly attacking parliamentarism. Today, they threatened the physical integrity and life of New Democracy MP Mr. Bogdanos and his wife by attacking their house and cars with a double explosive device. Mr. Bogdanos’ car was completely destroyed and miraculously there were no casualties.

Attacks of this kind against members of the Greek Parliament are directed against democracy and we expect the unanimous condemnation of the murderous attack by the entire political system. Let some do, albeit belatedly, what they did not do in the previous attacks against the executives and the deputies of our party. Silence strengthens the enemies of democracy. The organized state will do whatever it takes to bring the perpetrators to justice. 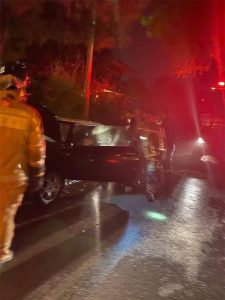 Forbes: Greece will need to upgrade its Navy to keep up with Turkey’s – Analysis