Dozens of traditional wooden boats of different sizes gathered at the Aegean island of Paros last weekend in celebration of traditional sailing vessels.

Caïques for fishing, transport, even for recreation docked at the picturesque port of Naoussa in Paros before they set out sailing around the island.

The three-day event called “Kapetaneika” captured the hearts and minds of the locals, many who were old enough to remember how the seas once were adorned by these traditional boats. For the younger audience, the colorful boats provided a magnificent spectacle.

Organizers say that the event will be repeated next year. 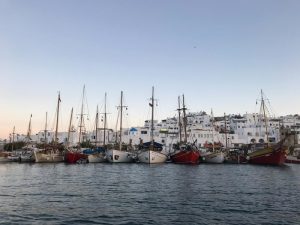 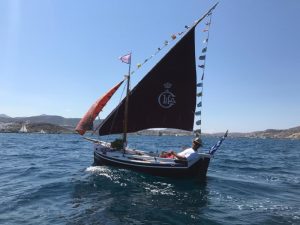 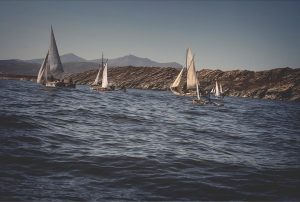 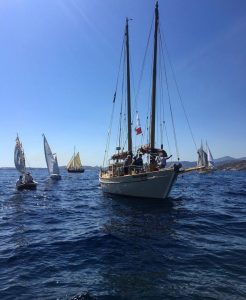 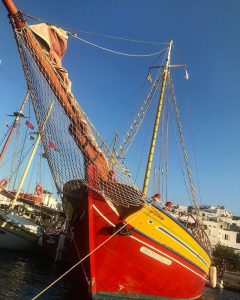