Singer posted photos of her in new official video clip

Greek pop singer Elena Paparizou has returned with a brand new single for radio, following her summer smash hit “Haide”. Her new single, calld “An me Deis na Kleo” (If you see me cry), was first released in her summer EP “Summer Extended 2017” and stole the show at the 2017 MAD Video Music Awards. The shoot for the song’s official video clip took place on Tuesday and Elena gave her fans a glimpse of what to expect on her Facebook page uploading some photos. The singer looks sexier and slimmer than ever. 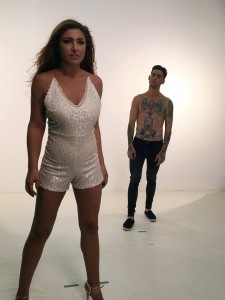 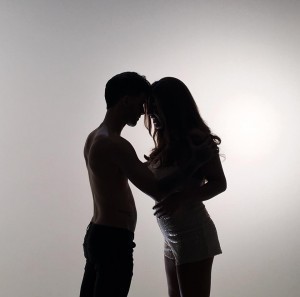 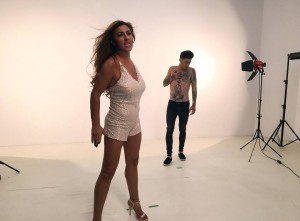