Eerie images of former Soviet Union leader Joseph Stalin’s summer home show the extensive lengths he went to to hide away from the public while on holiday.
Hidden deep in a forest off of Lake Ritsa in Abkhazia, an autonomous region of Georgia – the modest property is hard to find.
Built in 1947, the holiday home or ‘dacha’ as it’s known in Russian was home to the communist dictator and his family during the warm summer months.
Historians believe up to 20 million people perished as a result of Stalin’s actions – more than the six million killed during Hitler’s genocide of the Jews. But Greek photographer Ioanna Sakellaraki managed to gain access to the sanctuary of the villa of one of the most brutal dictators in the past century. 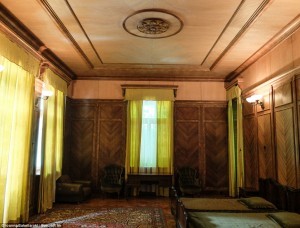 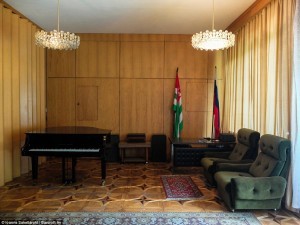 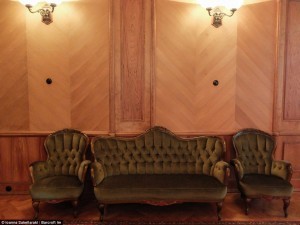 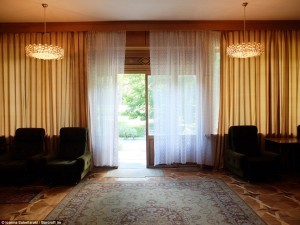 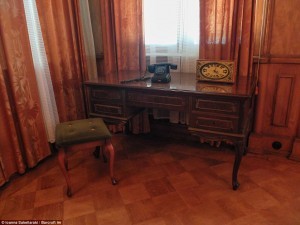 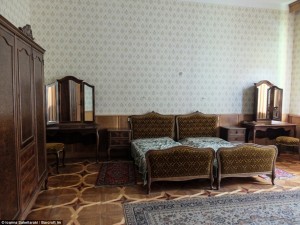 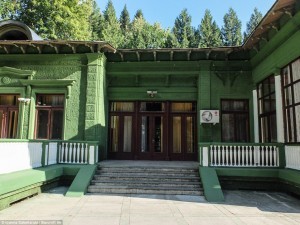 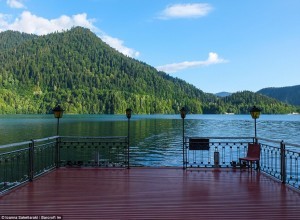 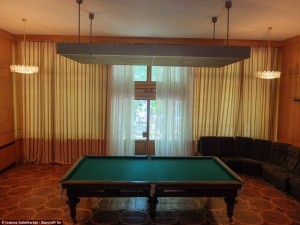 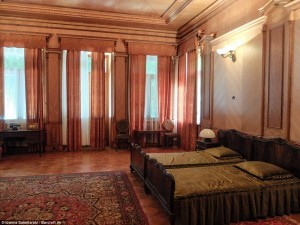 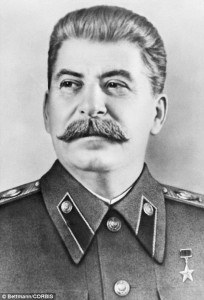