The movie has been digitally re-mastered

The epic film titled “Pavlos Melas”, which deals with the life of the war hero Pavlos Melas, a man who fought and ultimately lost his life to liberate Macedonia at the beginning of the 20th century, will be brought to the public 46 years after its release in a special screening on Sunday, October 13th at 11:00 am at the Achilleion Cinema in Ptolemais, in the presence of the protagonist and president of “Eunomia” Lakis Komninos. Admission to the public is free.

Apart from the life of the main character, the movie, which has been digitally re-mastered sheds light on important past historical events at the turn of the pervious century and the struggles and determination of the anonymous Greek soldiers who fought and sacrificed their lives for a free Macedonia, a theme particularly pertinent given the Prespa Agreement. 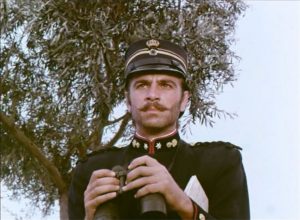 Although in its era in 1973 the movie was considered a major production and was a box office success, with 433,000 people flocking to the theatres only in Athens and Piraeus alone, after the fall of the dictatorship it fell into… oblivion. In the years that followed, it was not screened in any movie theatres or Greek TV channels. 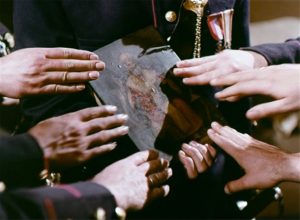 Even in some “private” screenings during the era of the videotape in the 80s , some parts of it did not make the final cut, apparently because they were dubbed too “charged” with a sense of nationalism. 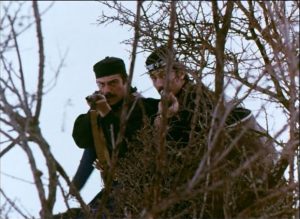 The film was labelled as “forbidden” in an effort to downplay its significance and to link it to the military regime.
As Lakis Komninos, the protagonist of the 1973 film said, his role as Pavlos Melas marked him deeply. 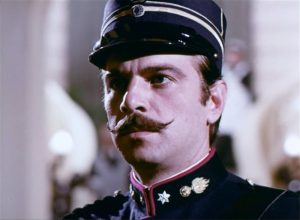 “With this role, I was lucky enough to take in the greatness of Macedonia. I didn’t just go to play, but to learn about Macedonia and its history. I studied and researched a lot. This place captivated me, even though I did not come from there. Shaping the role, I was seeking and literally lived it. It marked me,” he said