Approaching 50, but still got it!

Pamela Anderson became the fantasy of many males in the 1990s when she starred in the TV series Baywatch. The blonde bombshell might be pushing 50, but it seems she has still got the looks. The 49-year-old actress/model, who is rumoured to be in a relationship with Wikileaks founder Julian Assange, shot a saucy ad campaign for lingerie company Coco De Mer and proved that she has managed to escape the grip of time. 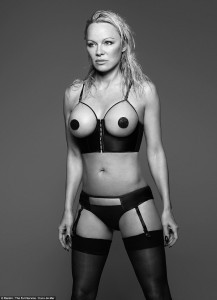 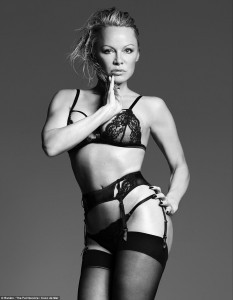 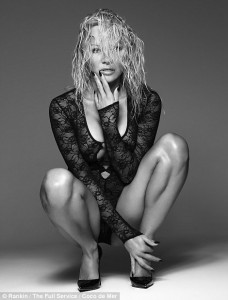 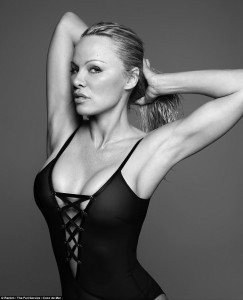