“Hold your head up high!” said the F16 pilot Sotiris Stralis while doing maneuvres in the sky causing Greeks to swell with hope and pride 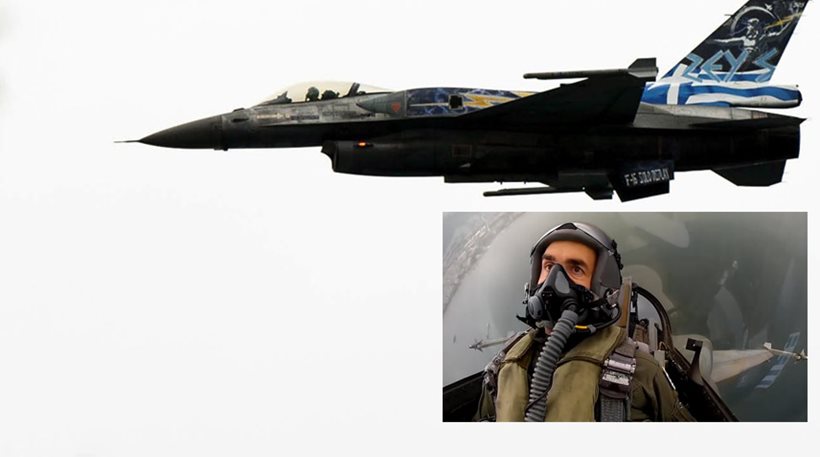 Mr. Stralis has over 1,700 hours of flight of which 1,300 have been powering F16 fighter planes. In 2011, he had been given the highest award among flight crews from 9 countries in an aerobatic maneuver competition in Spain after a 12-minute show. 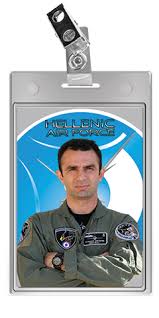 The optimistic message impressed the people below but also drew the attention of Greek President Karolos Papoulias attending his last military parade as President of the Republic. 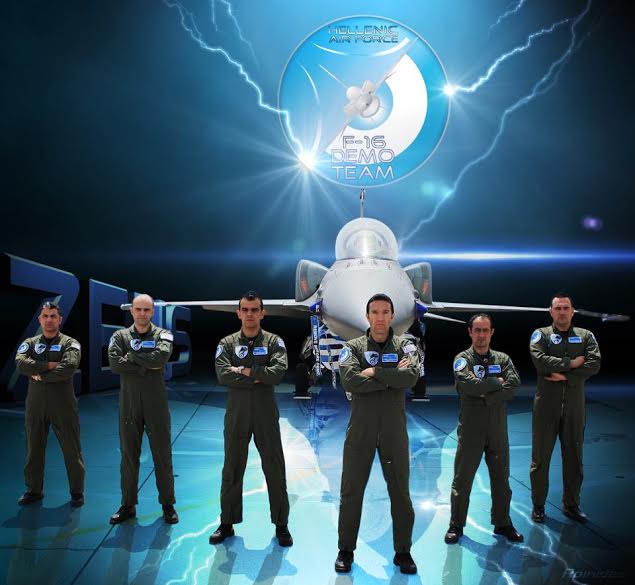 Visibly moved, Mr. Papoulias said: “It was an excellent parade. It was a message that Greece, the Armed Forces, its people, we are all very strong and we are here to prevent any threat. Today is an exceptional day. It is a day of remembrance, of exceptional honor and respect to those who fought in 1940 and overthrew Mussolini’s fascist hordes. They gave Europe a message: that the democratic Europe can prevail and indeed it won.”

On his part, Mr. Stralis said that he was glad that the “hold your heads up high” message was well-received. Speaking to reporters he said that the goal of the message was to encourage Greeks to forge ahead despite the difficulties that the country is facing. He said that he considered people’s reactions an “honor”.

Mr. Stralis said: “I’m isolated when I’m flying. I can’t hear what the narrator is saying. I can’t hear people’s reactions. I can’t hear the national anthem even though I know its playing. And this is a good thing because I work in a sterile environment so that I can concentrate and do what I have to at that particular moment. Pride and satisfaction come after landing, when I come into contact with people’s love and I see the reaction.”