The camera lens can capture more shades of blue in Greece than anywhere else in the world. With its stunning locations and backdrops, and its amazing Mediterranean climate with plenty of sunshine throughout the entire year, Greece offers far more than a unique and physical décor; versatile both in terms of landscapes as well as historical periods within short distances. From classical Athens and the mountainous hinterland to its 6000 islands, the whole of Greece offers tailor-made stage sets which can accommodate a huge range of visual projects, from modern to period, commercial to fiction: picturesque traditional villages, unique islands, amazing beaches, forests, snow-capped mountains, baths, gorges, volcanoes and barren expanses. An infinity of choice for location managers. Greece’s architecture spans the millennia with examples from different eras, from historical landmarks with ancient temples and ancient theatres, fortified Byzantine cities, monasteries and medieval fortresses to the island homes of wealthy seafarers, neoclassical mansions and sophisticated lofts in cosmopolitan Athens. 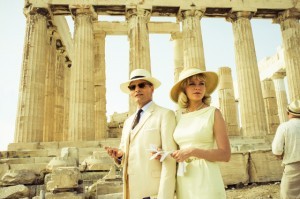 A film friendly country since the beginning of the 20th century –when Joseph Hepp shot The adventures of Villar (1924) in Athens–, Greece is proud to have provided perfect locations and excellent crews to international classics (Zorba the Greek, Topkapi, America America, The Guns of Navarone), big Hollywood productions, (Captain Corelli’s Mandolin, The Bourne Identity, Lara Croft Tomb Raider: the Cradle of Life, Mamma Mia!, Before Midnight, The Two Faces of January), high-end TV productions (The Durrells) and animation masterpieces such as the 2017 sensation Loving Vincent. 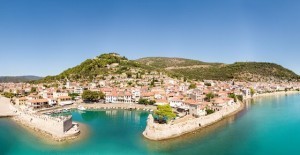 During the last three years approximately 30 foreign film and TV productions (from USA, South Korea, China and Europe), experienced all the good reasons of what it means to film in Greece: one of the safest, most stable and extrovert countries in the region with English-speaking Greek crews who have the expertise to collaborate flawlessly with international productions. From outstanding drone operators and post-production facilities equipped with high-end industry technologies to world-class production service companies, the Greek Industry Guide provides dream teams of “dedicated maniacs”. 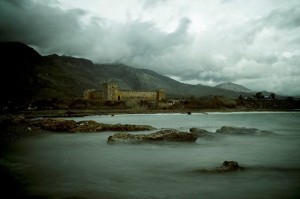 Thriving film and TV sectors deliver real benefits to national, regional and local economies. The growth of these sectors positively influences the employment, the development of new skills and provides infrastructure for innovation. In tune with the global focus on how film and TV productions contribute to give visibility to a country throughout the world, the Hellenic Film Commission, a member of Filming Europe – European Film Commissions Network (EUFCN), is the directorate of the Greek Film Centre responsible for promoting Greece internationally to attract foreign audiovisual productions. For any inquiries regarding your plans to film in Greece your primary contact point is the Hellenic Film Commission of the Greek Film Centre. 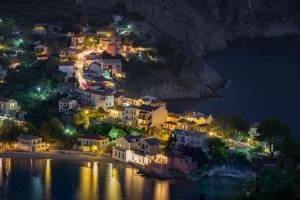 Knowing that the synergy between tourism and film production can develop new marketing strategies and audience engagement, the Hellenic Film Commission is delighted to establish a long-term collaboration with the Greek National Tourism Organization aiming to make Greece one of the most film-friendly countries in Europe. Stay connected and visit the Location of the Month -co-decided each time by the Hellenic Film Commission and the Visit Greece team of the Greek National Tourism Organization -, on the Locations Photo Gallery.