The funeral procession of former Greek Prime Minister Konstantinos Mitsotakis, who passed away on Monday, is under way at the Athens Metropolitan Cathedral. The family of the late Prime Minister received the casket, which was draped in the Greek flag, at the Cathedral today at 7am, where it will remain from 1.30pm, according to the programme for the Greek public to show their respects and bid the final farewell. The Cathedral is packed with dignitaries and ordinary citizens who are in attendance. Greek PM Alexis Tsipras arrived at the Church with some peolpe booing him. Greek President Prokopis Pavlopoulos, Cypriot President Nicos Anastasiades and the President of New Democracy, and son of the departed, Konstantinos Mitsotakis the younger will deliver eulogies at the funeral. Nearly 3,000 citizens visited the headquarters of New Democracy in Moschato and signed the book of condolences leaving messages honouring one of the most influential statesmen in Greek politics over the past decades. Following the religious liturgy at the Cathedral the body will be transported to the military airport of Elefsina and from there depart for Crete, where the former PM will be buried on Thursday at the Souda Bay family grave. 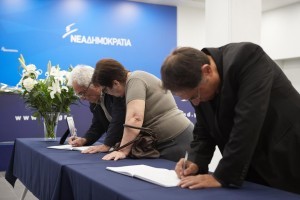 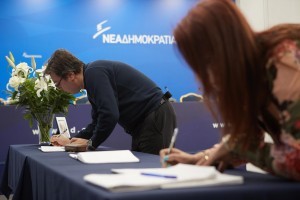 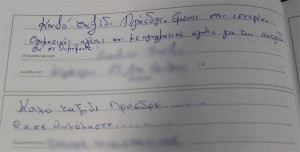 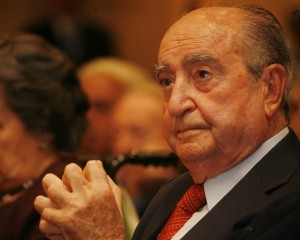 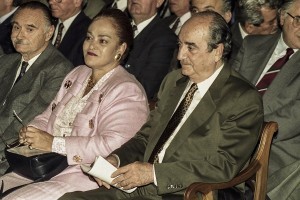 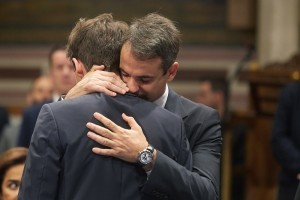 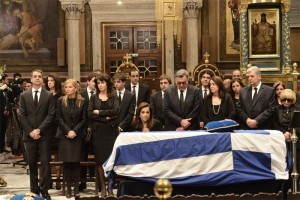 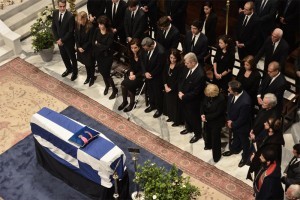 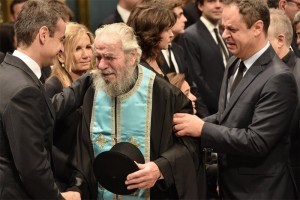 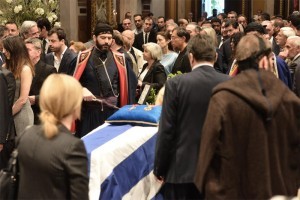