“No” said supporters of the opposition parties

The supporters of the political party of FYROM, VMRO-DPMNE, came out on Saturday night on the streets to rally against the change in the name of their country. 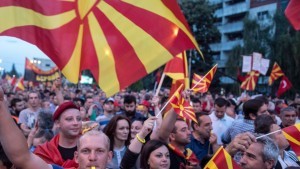 As the current VMRO-DPMNE president, Christian Mikovski, clarified, his party will not support constitutional change that will change the name of the country. 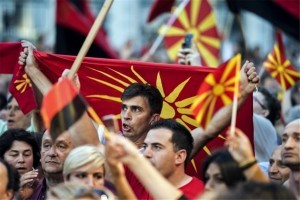 “We are clear on this issue,” he added with emphasis. 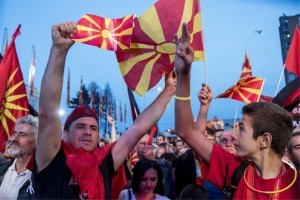 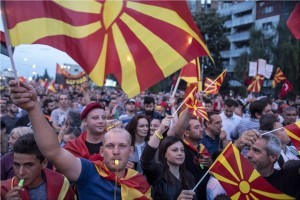 The former party chairman Nikola Gruevski was not present as he was sentenced to two years in prison by a court for illegally buying a luxury Mercenary with government money. 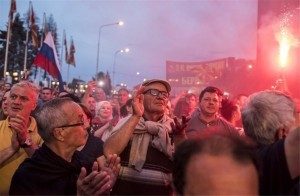 The Prime Minister of Hungary Viktor Orban appeared on a video message and greeted the “wise and couragious leaders who will not bend under the pressure of foreign leaders”.