It is related to Jaime Lannister’s hand

In the final moments of Sunday’s penultimate episode, “The Bells,” Jaime Lannister (Nikokaj Coster-Waldau) reunited with his twin sister and lover Cersei (Lena Headey) in King’s Landing. The two perished in each other’s arms, crushed in the Red Keep’s cellar as the structure collapsed under the bombardment of Daenerys Targaryen’s (Emilia Clarke) dragon attack.

And just a week after a now-infamous disposable coffee cup made an appearance in “The Last of the Starks” episode, eagle-eyed viewers noticed that in a promotional shot for the episode, as Jaime and Cersei embraced, Jaime’s right hand — which was severed back in season 3 — appeared to have grown back. Instead of his fake gold hand peeking out from his armor’s sleeve, his real hand was very much visible. 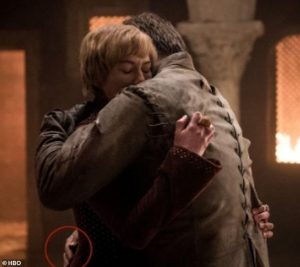 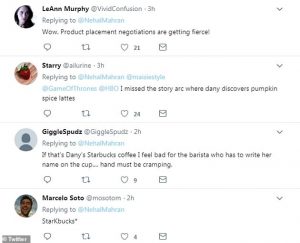