Investigations are continuing into the Germanwings crash following the decision that co-pilot Andreas Lubitz, aged 27, was responsible for the flight’s fatal descent. “It was a voluntary action,” said prosecutor Brice Robin, detailing how Lubitz locked captain Patrick Sonderheimer out of the cockpit in order to “destroy the aircraft” by crashing it into the French Alps and killing himself and 150 people on board.

The German police searched through Lubitz family home at the small town of Montabaur, 40 miles from Bonn, to find a motive for the crash. He also had an apartment in Dusseldorf.

Police refused to reveal details about what they found, stating that a “significant discover” had been made at his Dusseldorf flat, but this was not a suicide note.

Lufthansa saaid that an interruption to his training occured in 2009. No official comment was made regarding this, but acquaintances saiad it was due to depression. Lubitz later passed all the medical, psychological and aptitude tests required to continue his training.

There is speculation that Lubitz may have struggled with mental problems such as depression with panic attacks. A theory that emerged as police searched his flat that he is said to have shared with a girlfriend is that there may have been a split in their relationshiop.

Friends describe him as a nice young man who was a fitness fanatic. He had a passion from flying since his teenage years.

Carsten Spohr, head of Lufthansa that owns Germanwings, admitted that Lubitz slipped through the safety net. 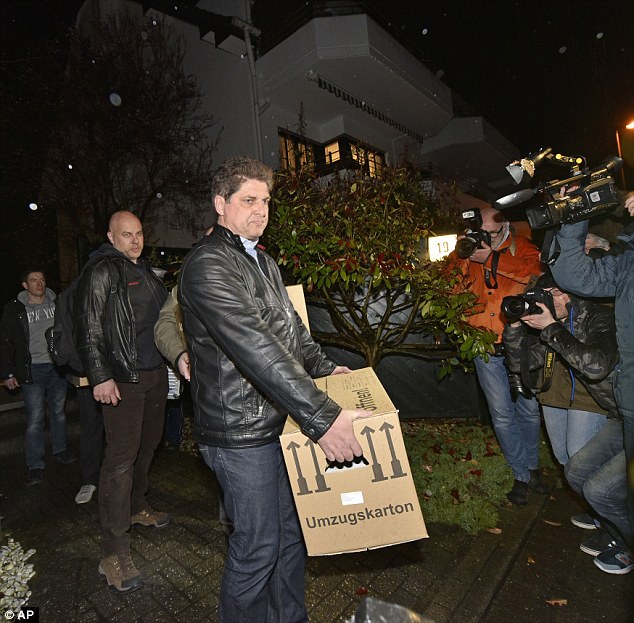 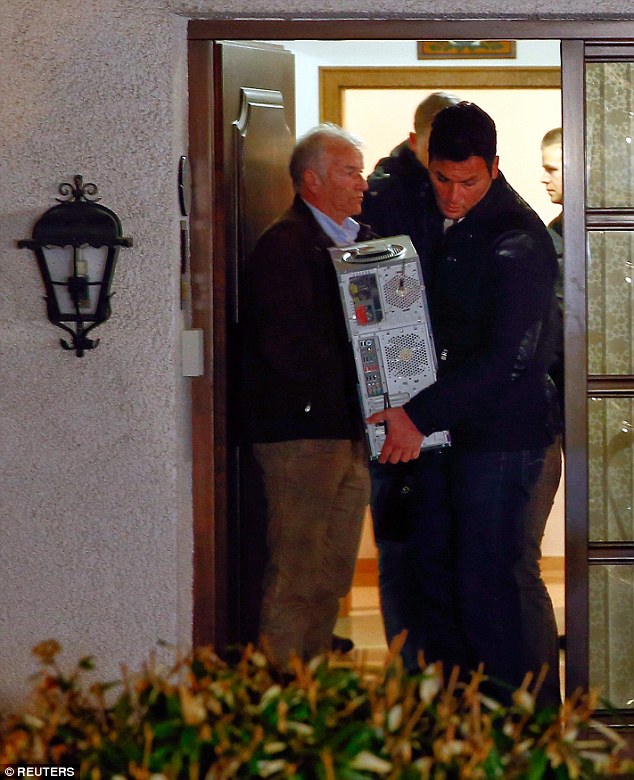 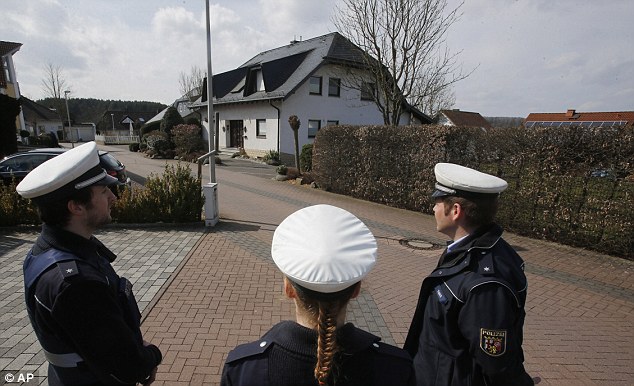 Robin, the prosecutor, said that the black box showed that Lubitz was courteous in the cockpit but became ‘curt’ during the captain’s mid-flight briefing on the plane’s planned landing.

It is assumed that captain Sonderheimer went to the toilet when he was locked out of the cockpit. At this point he locked out the captaain who at first lightly and then furiously pounded onto the door. There was silence in the cockpit as the plane began to descent. Normal breathing could be heard indicating that Lubitz was alive and well in the cockpit.

Air Traffic Control at Marseille asked for a distress single but there was no response. Other planes were asked to contact the airbus but there was still no control.

It appears that the passengers were unaware of any problems until the final moments. Alarm systems sounded to indicate to all those on board that the ground was at close proximity. That is when screams could be heard.

There were people from 15 nations on the flight. Lufthansa confirmed that half of the people on board were German nationals, including 16 teenage students with two teachers.

Haltern, the German town that is home to the 16 students on board the flight, is mourning. There is shock and anger following the news that the crash was deliberate. Ulrich Wessel, the head teacher of the school said he was “angry, perplexed and stunned” but did not want to jump to conclusions and speculate before the investigation was over. 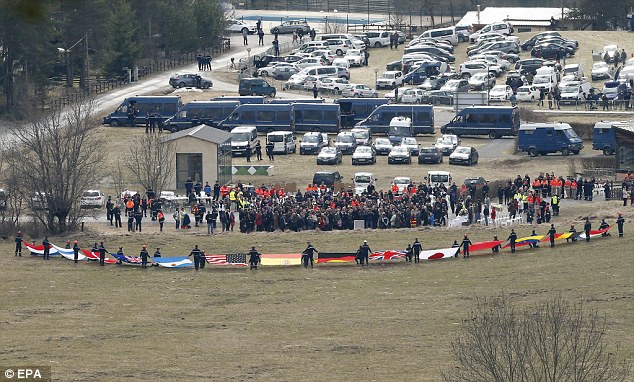 In the aftermath of the tragedy at least four airliners announced that they would adopt new cockpit rules in line with those of the U.S. that oblige two people in the cockpit at all times.