Significant archaeological finds are being unearthed almost on a daily basis from the excavations for the Thessaloniki Metro.

The findings highlighting the glorious ancient past of the modern Macedonian city are being studied by a host of archaeologists and other scientists to uncover more details about the past.

“The findings will be evaluated by a special committee of the Ministry of Culture, in which we also participate to find the best way to exhibit them,” said the metro chairman Giannis Mylopoulos.

He added that the antiquities are not treated like obstacles that hinder the project but as part of this great work.

They were presented at a conference in Thessaloniki on Friday. 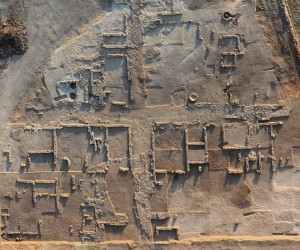 Structures of an ancient city were discovered in 2012 during the excavations for the depot of the main metro line at Pylaia. The structures dating from the 4th century B.C. occupy an area of 31 acres. 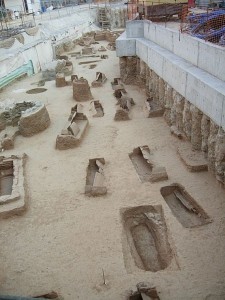 Another interesting find is the Roman cemetery (2nd -4th century AD), which was discovered near Fleming Station and revealed aspects of an unknown settlement at the outskirts of ancient Thessaloniki. 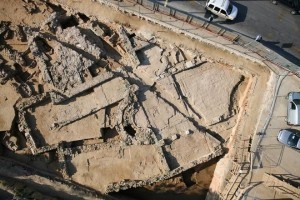 The ancient cemetery to the east of the city was discovered while digging for the Syntrivani and Panepistimio stations of the metro.

The excavations brought to light thousands of graves which have enriched our knowledge about the organization and continued use of space from the Hellenistic period to Late Antiquity. The graves were decorated with ceramic and glass vases, clay figurines, gold and silver jewelry and coins. 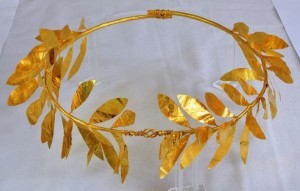 The foundation of Thessaloniki until the end of Late Antiquity 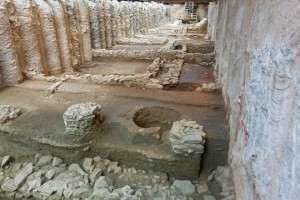 The excavations carried out at the two stations within the historical center of Thessaloniki, Agia Sophia Station and Venizelos Station unearth findings that outline the urban planning of Thessaloniki from its foundation to late antiquity. 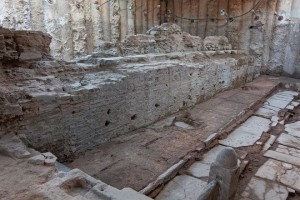 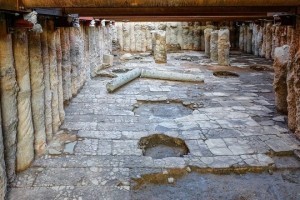 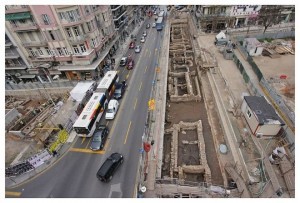 The excavations at the two stations in the historic center of Thessaloniki also revealed parts of the Byzantine market along the main road, the so-called Avenue of the Byzantines.

The gravel road had an average width of 5.5 to 6.5 meters. On either side connecting streets were discovered as well as structures of buildings and arcades. 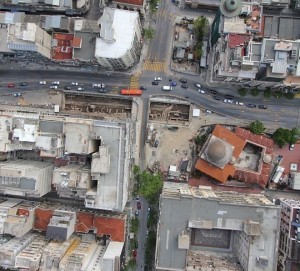