The Greek Ministry of Education and Religious Affairs issued operating licenses to 3 mosques on the islands of Kos (2) and Rhodes (1). The decision of the competent minister Niki Kerameos found the legal operation of the Muslim places of worship, “Defender Mosque” and “Hassan Pasha Mosque” in Kos, as well as the “Ibrahim Pasha Mosque” in Rhodes “according to the documents filed and its use as a place of worship before 1955 until today.” 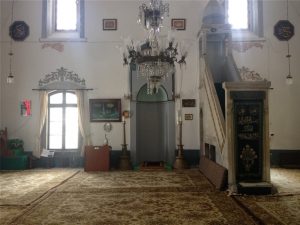 The development prompted the Organisation for the Management of Lands Vakoufko to express its public gratitude to the Ministry in a letter. 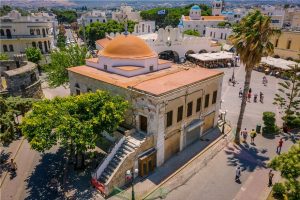 The move comes in the wake of ongoing propaganda by Turkey, as Ankara claims the two islands have a “Turkish minority” referring to the Muslims living on the Greeks islands. In this context, an international symposium for the “Turks” was held in Smyrna (Izmir) on October 10-11, 2019 by the Association of Culture and Solidarity of the Muslims of Rhodes-Kos and Dodecanese (ROISDER) in Rhodes and Kos with the support of the Turkish university of Yasar.