Greek Defence Minister Panos Kammenos has ordered the upgrading of the F-16 fighter jets and the procurement of a squadron of 5th generation F-35 stealth aircraft, following the recommendations of the top military brass. Mr. Kammenos also ordered the maintenance of Greece S-300 Russian missile system. The Hellenic Air force general Staff sent a formal request to the Russian authorities for a quote on the maintenance and support of the S-300 system. In an informal press release the Defence Ministry informed media that Mr. Kammenos had requested for the procedures for the purchase of F-35 stealth fighter jets, as well as the upgrading of the existing F-16 fighters to be expedited. The Greek Pentagon requested the US military services upgrade the F-16 Block 52 and Block 52+ to F-16 Block 60s, with the time expected to take 7 years and cost of 1.2 billion euros. The Letter of Request (LOR) also asks for the exploration of the prospect of Greece participating in the F-35 program. A high-ranking military official explained the reasoning behind the moves was to keep the balance of power with Turkey intact, especially after 2020 when Turkey is expected to receive 100 F-35 stealth fighter jets. “We want to purchase a squadron, which is between 12 and 20 F-35 jets”, the official told Protothema.gr. 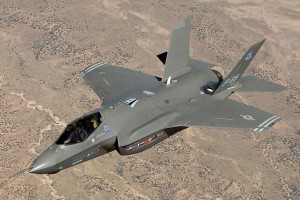 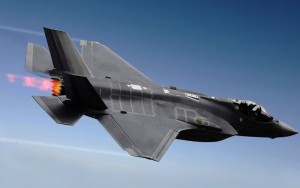