He stressed that the two countries could work together in the areas of technology, innovation, energy, trade, culture and shipping

Greek Prime Minister Alexis Tsipras visited the Tehran’s Pardis Technology Park (PTP) on Sunday in the framework of his two-day visit in Iran and presented what he called a framework of cooperation between Greece and Iran.

Mr. Tsipras stressed that the two countries could work together in the areas of technology, innovation, energy, trade, culture and shipping.

Receiving the Greek prime minister, PTP President Mahdi Safarinia said that Tsipras was “the most independent leader in Europe”.

Mr. Tsipras reassured that Greece will act as a conduit for establishing economic, trade and energy connections between Iran and the European Union.

Officials in Athens and Tehran have expressed an intention to give a powerful boost to bilateral relations and to act as factors for stability in a troubled region of the world. 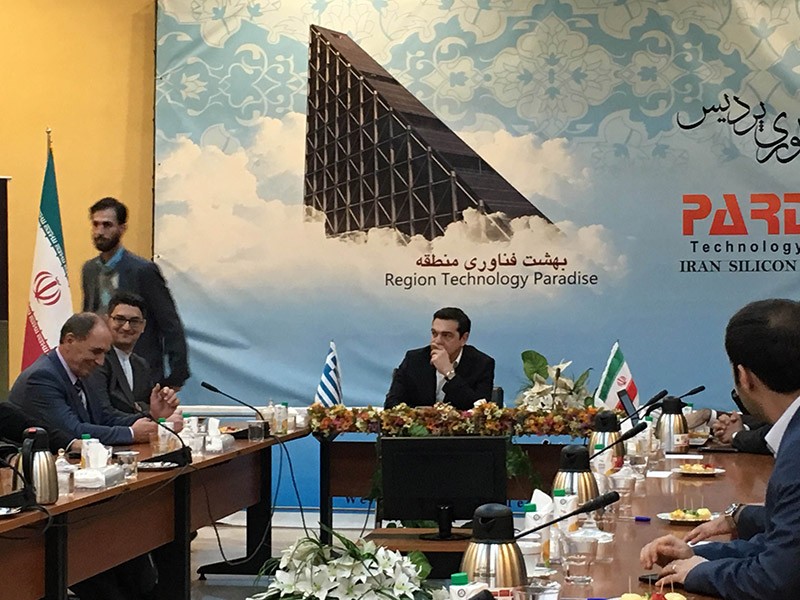 Mr. Tsipras visited the historic city of Isfahan, while the Greek delegation will have a series of meetings with political leaders including Iranian, Iran’s Supreme Leader Ayatollah Ali Khameini and Iran’s President Hassan Rouhani. 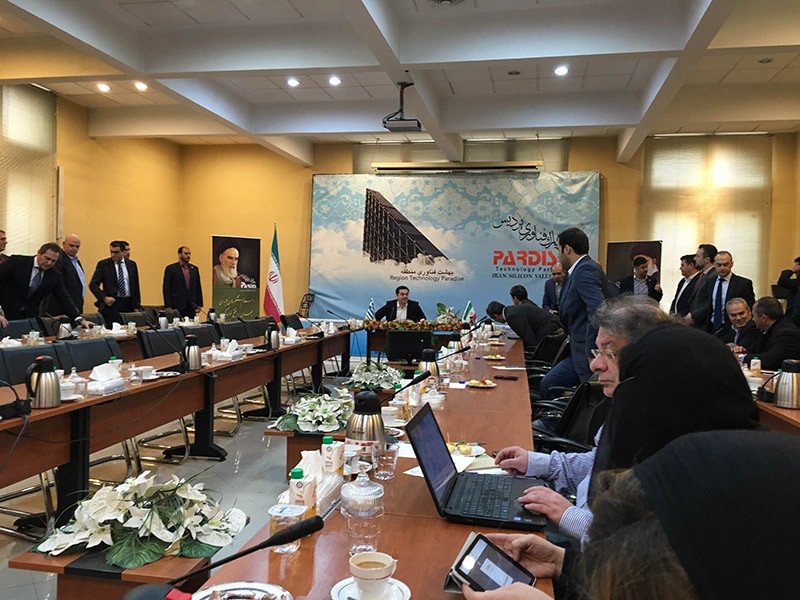