UPDATE: The Greek helth authorities decided to withdraw the following products from the shelves of supermarkets in Athens and Thessaloniki for precaution reasons:

For the third year in a row, anarchists with a message on an anti-authoritarian site announced they have poisoned products of big companies in supermarkets in Athens and Thessaloniki. 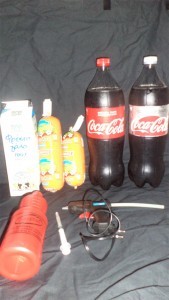 A preliminary investigation has opened by the Anti-Terrorism Agency. Police authorities were immediately informed as well as the companies mentioned in the text. 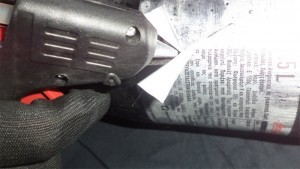 They call their plan “Green Demise Action 3” and they write that they choose to do this sabotage, during the Christmas days when “thousands of people leave the couch to make the necessary shopping for the Christmas table by filling their empty existence with consumer garbage with beautiful and glittering wrappings”. 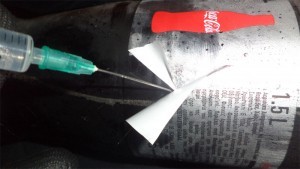 As they write in their message, they have poisoned products with hydrochloric acid and are about to start placing them back on the supermarket shelves starting December 20 until Christmas Eve. 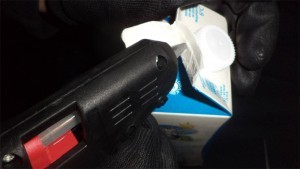 The announcement is signed by the “Black-Green Arsonists”, while the text also states that “all this carnival has millions of living creatures sacrificed in order to reach the table of the living/dead or drained to the last drop to satisfy their taste needs”. 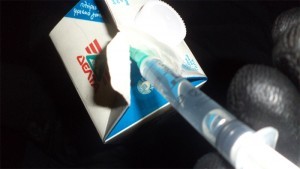 It should be reminded that last year, when anarchists had announced the same plan, big companies had recalled products. 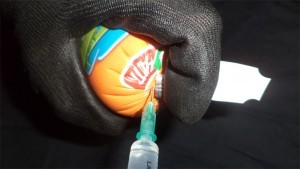