She has named the campaign #OrangeVest

A Greek artist who lives in New York, Georgia Lale, wanted to raise awareness about the refugee crisis in Europe and the struggle of thousands of refugees who arrive in Europe and die off the Greek coasts.

She wanders in New York wearing an orange life vest like the one the refugees wear when crossing the Aegean Sea to arrive at Greek islands. 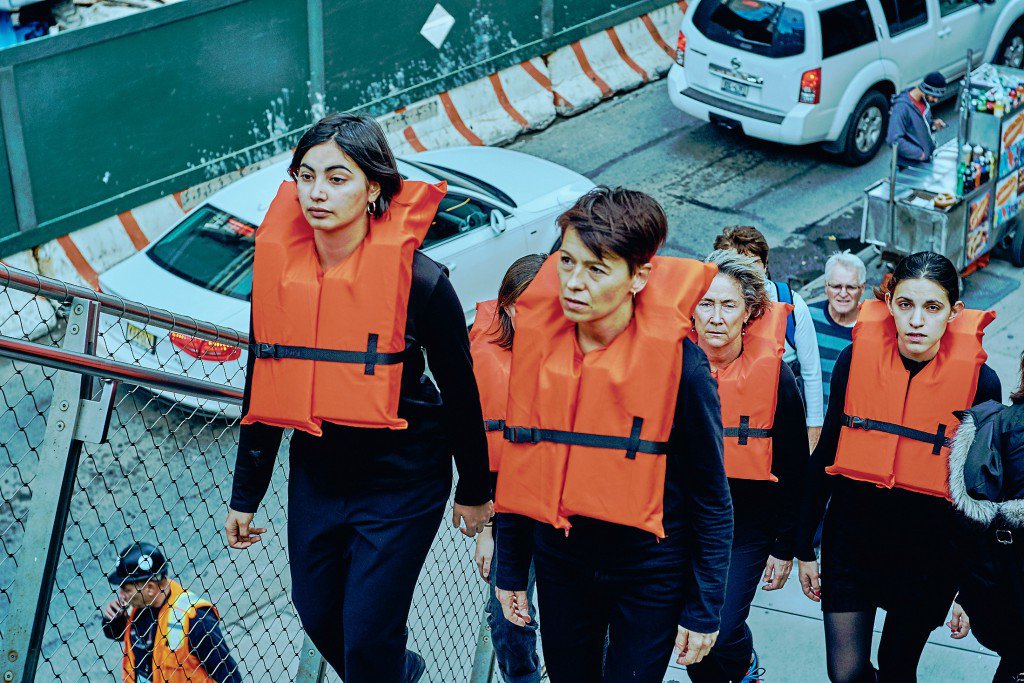 Her main goal is to bring awareness about the refugee crisis, to remind the people about the war and the thousands of lives lost. 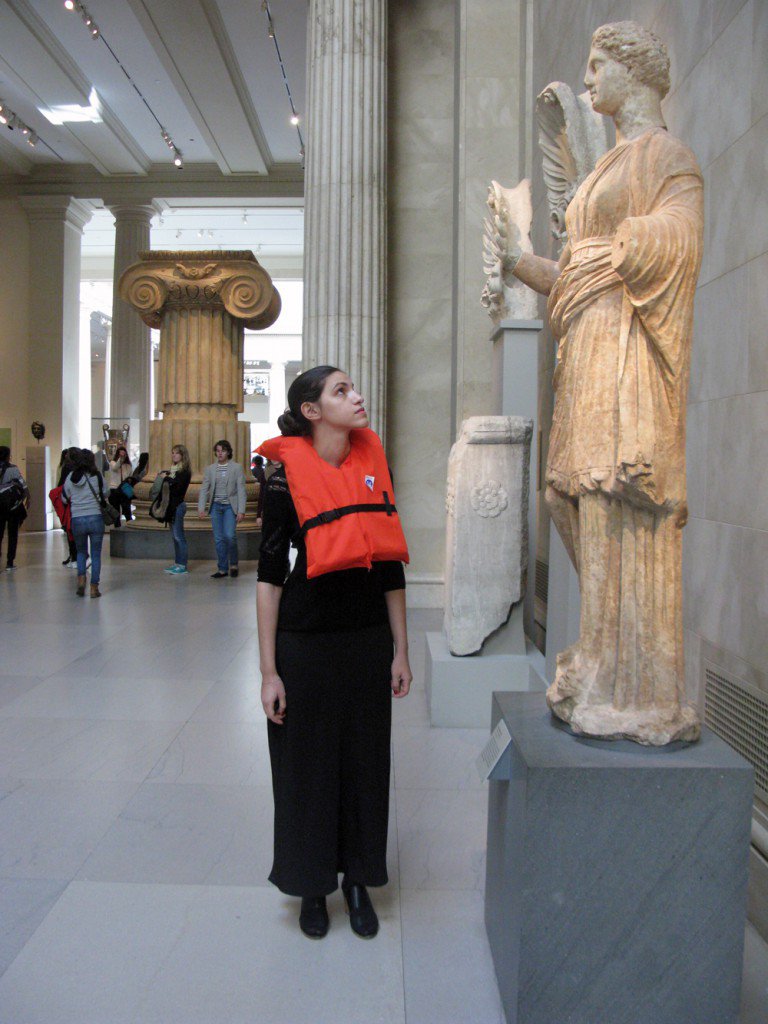 She has named the campaign #OrangeVest and is using the hashtag across various social media platforms to connect online communities to her campaign. 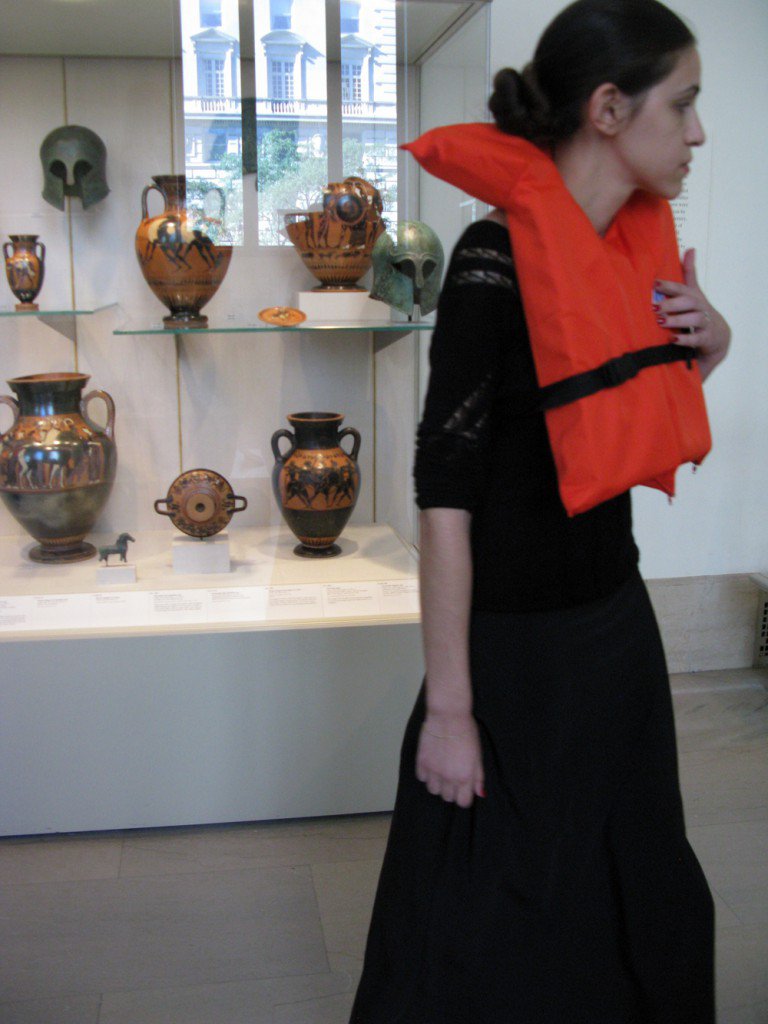