The Hellenic Air Force flew over the skies of Skopje, escorting two US B-1B strategic bombers on occasion of the admission of Greece’s neighbour to the north into the North Atlantic Treaty Organisation (NATO).

Four F-16 / Block 52+ aircraft of the 337th Squadron, escorted two US B-1B bombers, inside the Skopje FIR, as announced by the Hellenic National Defence General Staff.

The US aircraft carried out a Long Range Strategic Bomber Task Force Mission from above European countries and in the Black Sea region, highlighting the cooperation and interoperability of NATO allies, the statement added.

Voices of the Past: How the ancient Greeks viewed India’s Caste system 300BC (video) 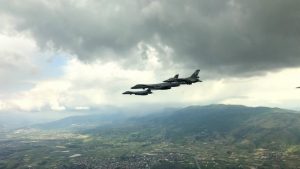 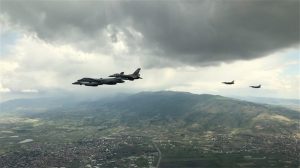 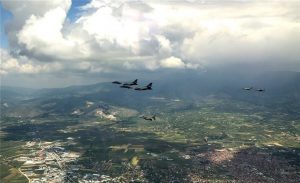 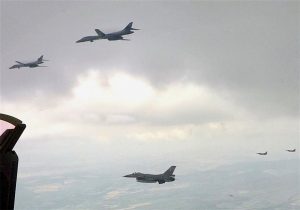 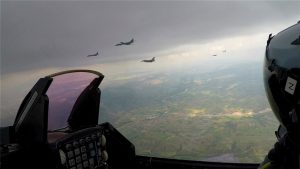